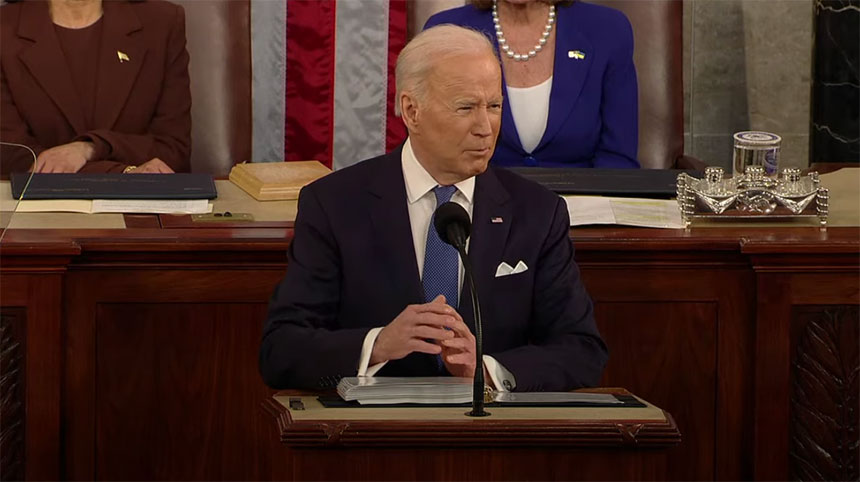 President Biden stressed his support for skills-based education, training, and hiring during his first State of the Union address yesterday.

“We’ll cut costs and keep the economy going strong by giving workers a fair shot, provide more training and apprenticeships, hire them based on their skills, not degrees,” he said.

Last week, the Biden Administration reiterated his commitment to creating pathways to the middle class for Americans, saying that people without a college degree were needlessly disadvantaged for good jobs, even when they have the skills and knowledge employers need.

To support skills-based hiring, the Biden Administration might use federal and procurement funding to hire based on skills rather than educational qualifications alone.

As an example, to date, the Biden Administration has developed paths for veterans and women to access good driving jobs.

“My Administration is supporting and challenging employers to move towards skill-based hiring, including through a new budget proposal to invest in skills-based hiring research tools and technical assistance,” he said on February 28.

The President’s support to skills-based education was cheered among the attendants at the IMS Digital Credential Summit, which took place this week in Atlanta, Georgia.