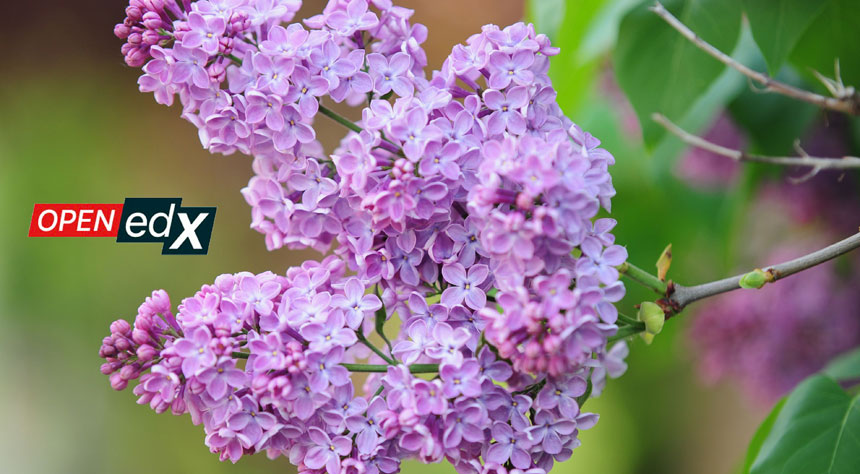 The edX organization released this month its twelfth version of the Open edX platform called Lilac. This release comes on time, six months after the launch of Koa.

The native installation from scratch, on a single Ubuntu 20.04 64-bit server, remained for skillful developers and Linux system administrators.

“Because the Open edX community has been moving away from the toolset underlying the native installation, Lilac will be the last release using it,” explained Adolfo Brandes, an engineer working on Tutor. “By the time Maple — the next Open edX version — comes out this December, we expect to drop support for it altogether.”