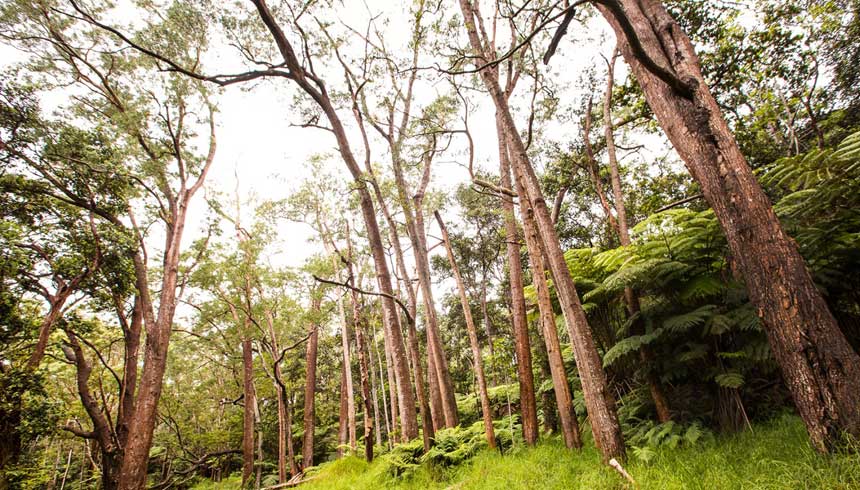 The Koa version has been released six months after Juniper, which was issued on June 9th, 2020. It includes several improvements, such as personalized learner schedules, progress milestones, LTI 1.3 grading, and installable micro-frontends.

The underlying operating system has been upgraded to Ubuntu 20.04 to ensure security fixes.

Ned Batchelder, edX Architect said, “with this release, the previous Open edX release (Juniper) is no longer supported. Operators are encouraged to upgrade to Koa to continue receiving security fixes.”

On December 17, another edX engineer, Marco Morales will walk through what’s new in Koa during an online community meetup.

The next Open edX release will take place in 2021, and its name will be Lilac.