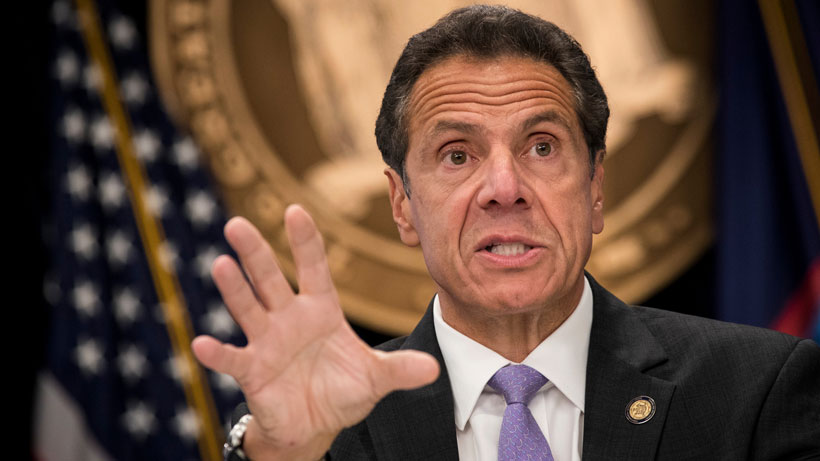 The New York Governor, Andrew Cuomo, announced this week that the State will work with the Bill and Melinda Gates Foundation to develop a plan to “reimagine and build back our education system better, as we prepare to reopen”.

New York’s schools –which is the country’s school biggest system, with 1.1 million children– are closed for the year, and authorities are considering what they should look like when they reopen.

“Bill Gates is a visionary in many ways, and his ideas and thoughts on technology and education he’s spoken about for years, but I think we now have a moment in history where we can actually incorporate and advance those ideas,” said Cuomo, a Democrat.

The Governor did not outline the scope of the state’s work with the Bill and Melinda Gates Foundation, a powerful player in the education space.

How the Bill and Melinda Gates Foundation will be compensated is unclear. So far, this non-profit has exercised a notable influence in pushing certain education policies, such as the so-called education reform movement, along with the Common Core, and other academic standards and teacher evaluation.

Other philanthropies lobbying for education reform are the Walton Family Foundation, the Eli and Edythe Broad Foundation, and the Emerson Collective.