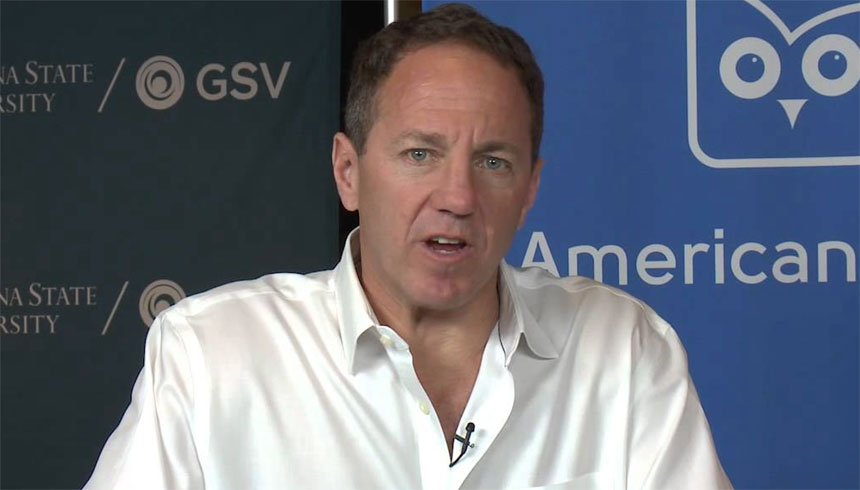 Noodle OPM provider continues its growth by acquisition of competitors. Its last purchase was this month HotChalk—another OPM who had a partnership with NYU Steinhardt School and was providing programs to Concordia University Nebraska and Chicago.

The acquisition amount was not disclosed. One of the owners, German giant Bertelsmann invested $230 million in 2015 for a minority stake. At that time, HotChalk’s valuation was between $600 and $800 million.

Noodle claims that it has launched as many online degree programs with elite U.S. universities as all other competitors combined for the past two years–most notably publicity traded 2U Inc, which John Katzman himself [in the picture] created in 2008.