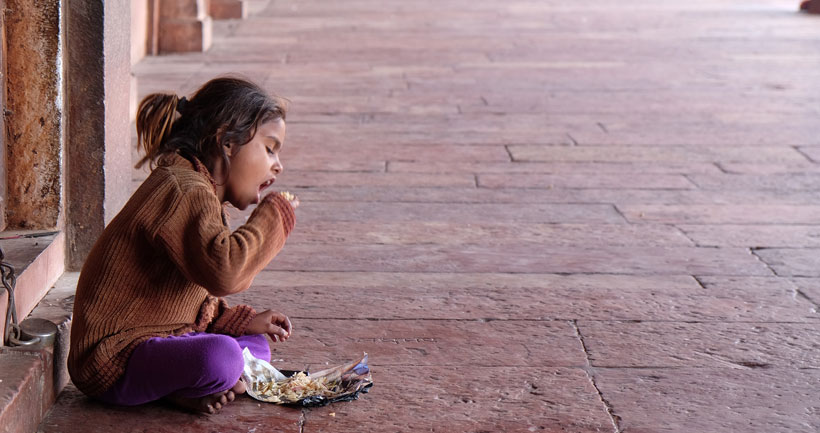 Over 258 million children worldwide still have no access to education, mostly due to economic poverty and discrimination.

A United Nations report released this Tuesday stated that the COVID-19 pandemic has exacerbated the problem. During the outbreak, about 90% of the student population was affected by school closures.

However, despite the Coronavirus pandemic, one-in-five children and youngsters were excluded from schooling before the outbreak.

“Children from poorer communities as well as girls, the disabled, immigrants and ethnic minorities were at a distinct educational disadvantage in many countries,” said UN Educational, Scientific and Cultural Organization (UNESCO).

“Lessons from the past – such as with Ebola – have shown that health crises can leave many behind, in particular the poorest girls, many of whom may never return to school,” Audrey Azoulay, General Manager at UNESCO, wrote in a report.

“To rise to the challenges of our time, a move towards more inclusive education is imperative,” Azoulay said. “Failure to act will hinder the progress of societies.” “It has never been more crucial to make education a universal right, and a reality for all”, he added.

The core recommendation of the UN report is to understand that inclusive education means equal access for all learners, notwithstanding identity, background, or ability.

“Inclusion is not just an economic but also a moral imperative,” notes UNESCO. 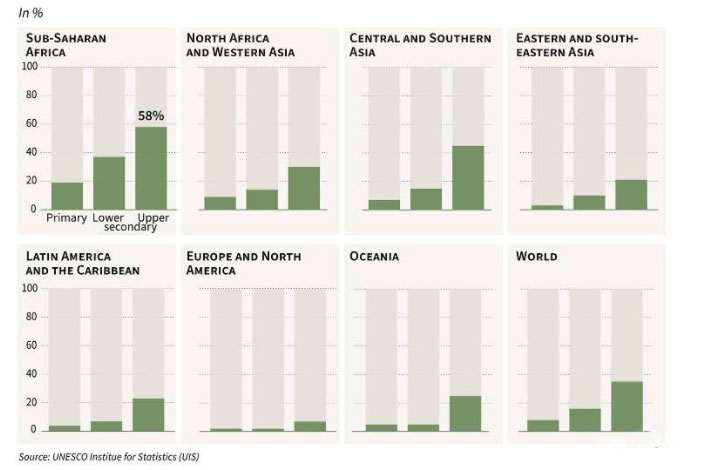 The new @GEMReport says fewer than 10% of countries have laws that help ensure full inclusion in education
#AllmeansALL https://t.co/7NJZ3iUi5O pic.twitter.com/A1xHvIYmm8