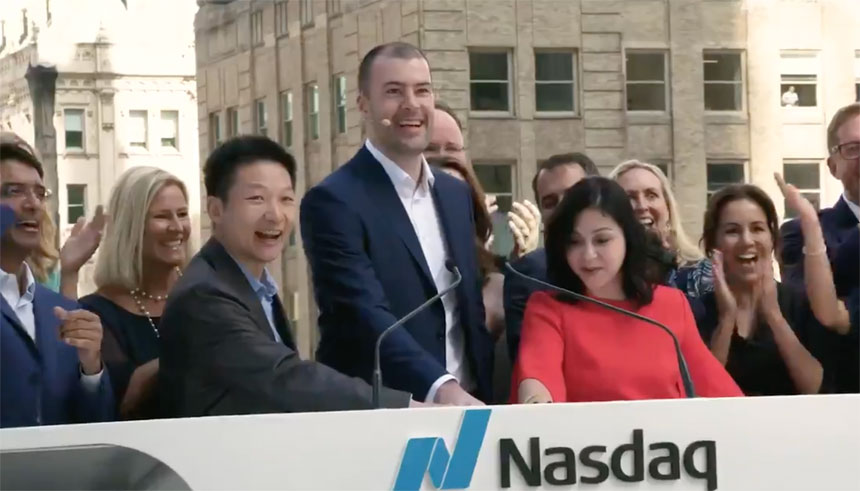 Confluent, Inc. (NASDAQ: CFLT), the latest open-source startup becoming public, was named this week Google Cloud Technology Partner of the Year for the third year in a row.

This company handles a platform focused on data in motion and is predicated on the open-source software Kafka. It was listed in the Nasdaq on June 24, showing that OSS startups (Open Source Startups) can perform successful IPOs — its market capitalization is 9.94 billion.

Many educational organizations use this solution for their learners’ analytics — IBL, the parent company of this news service, among them. Additionally, 2U’s purchase of edX non-profit, open-source platform has raised attention on OSS.

“The Confluent IPO and the recent wave of funding rounds for startups in the space seem to indicate that market appetite for such companies has reached a new, higher plateau,” has written Alex Willhem in Techcrunch.

Despite being a money-losing company, the public market dispensed a good reception. Wall Street recognized that Confluent had a $50 billion market to attack.

“Because open-source projects can have strong organic momentum, it can help public investors see future growth at the corporate level,” said Jay Kreps, CEO at Confluent.

In terms of OSS monetization models, Prefect Technologies Inc., a company specialized in dataflow automation that raised $32 million last month, said that selling a hosted service and features is the old-hat way. Instead, the company’s commercial product is a monitoring API.

Yesterday was one big step on the path to setting the world’s #datainmotion. Huge thanks to everyone who helped us get to where we are today. #ConfluentIPO pic.twitter.com/kEDdyMhS5W