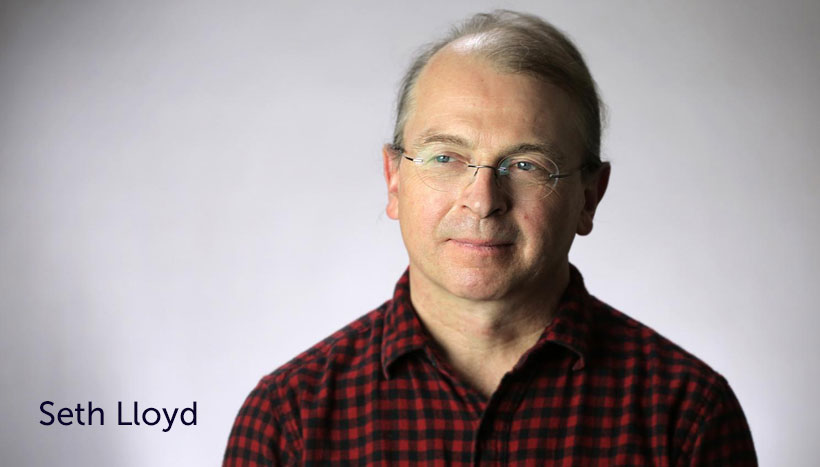 Six months after the MIT Lab – Epstein scandal emerged, the Massachusetts Institute of Technology announced that it will donate the $850,000 received from the convicted financier between 2002 and 2017.

Four nonprofits supporting survivors of sexual abuse – the Boston Area Rape Crisis Center (BARCC), the EVA Center, My Life My Choice, and the Urban League of Eastern Massachusetts – will receive the money.

Professor Leslie Kolodziejski, Chair of MIT’s Committee on Sexual Misconduct Prevention and Response, told The Tech that those organizations “address the original intent of the institution’s donation to support victims of sexual assault by offering support services and addressing sex trafficking”.

Gina Scaramella, Executive Director at BARCC, said that “although the donation does not right Epstein’s crimes or change MIT’s past actions in relation to Epstein, it will have an impact in providing vital support to survivors.”

Lloyd was placed on administrative leave by President L. Rafael Reif on January 10, after Goodwin Procter‘s report indicated that Lloyd “purposefully failed to inform MIT that Epstein was the source of two $60,000 donations and knowingly facilitated Epstein’s plan to circumvent any possible MIT vetting process.”

Professor Peter Fisher, Physics Department Head, wrote in a recent email that Lloyd “will no longer be able to supervise new graduate students, attend Departmental events or serve on Departmental committees.” However, Lloyd will “continue to supervise students currently assigned to him [until] MechE, Physics and MIT reach a decision about his final state.”

On January 16, Lloyd wrote in a Medium post that the accusation that he hid Epstein’s identity from MIT was “completely false.”

Some of MIT’s student groups claim that there are more professors not suspended who visited Jeffrey Epstein’s Caribbean island where sexual crimes were committed.