Home Top News MIT, Cambridge, and Stanford Are the World’s Best Universities, According to the...
Twitter
Facebook
Linkedin
WhatsApp
Email 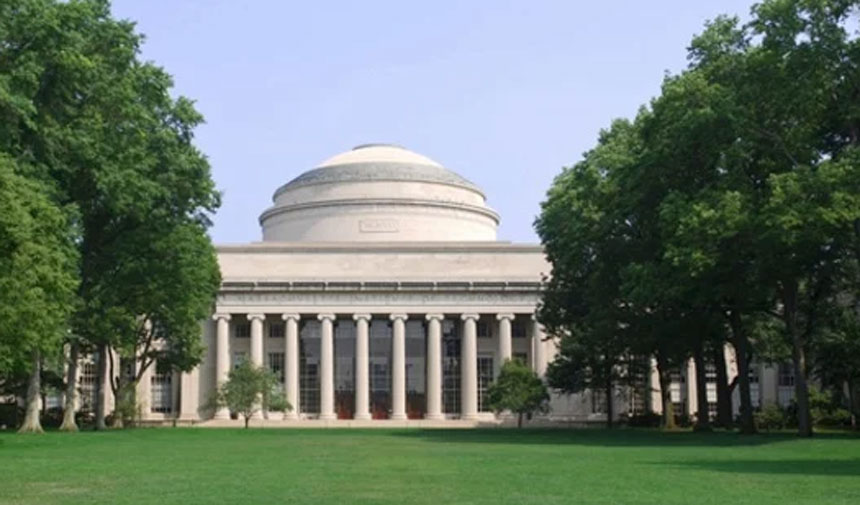 Massachusetts Institute of Technology (MIT) is the world’s best university, followed by the University of Cambridge, Stanford University, Oxford, and Harvard.

This classification is according to the QS World University Ranking 2023, which features 1418 institutions worldwide, and was released this week.

London-based analyst QS Quacquarelli Symonds highlights in its 2023 ranking that the University of Oxford has dropped two places while Cambridge gained one. In addition, 49 of 90 UK institutions declined.