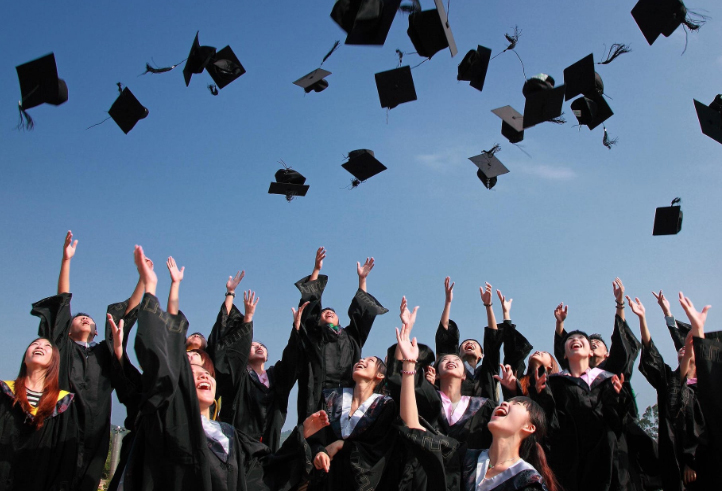 Over 31 percent of students enrolled in master’s degrees took them entirely online, while 21 percent took some, but not all, classes online, according to an analysis from the Urban Institute.

Digital education fits particularly well for these students because they tend to be proactive and self-directed learners. This segment tends to achieve better outcomes as they are more likely to be employed.

In terms of pricing, tuition and fees for full-time master’s rose by 79 percent during the last 20 years, compared to a 47 percent increase for full-time bachelor’s programs.