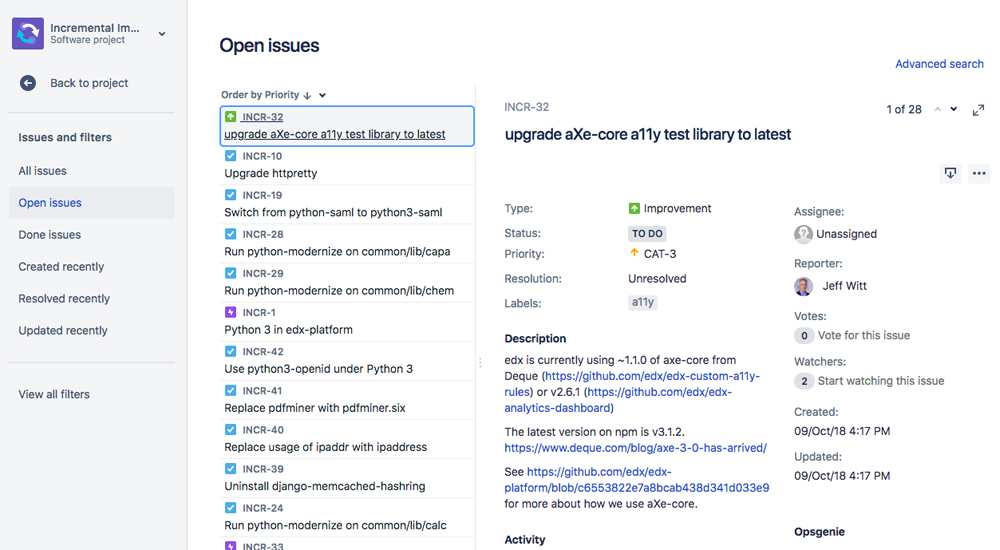 With nearly a million lines written in Python, mostly on the 2.7 version, the Open edX platform, has a large task ahead: convert its code to run on Python 3 by the end of this year.

Python 2 is coming to its end; there won’t be more bug fixes after January 1, 2020, and Python 3 is not backward-compatible with Python 2.

“Much of the work is not hard, it’s just extensive, and can’t all be done automatically.  To help organize the effort, we’ve created the Incremental Improvements JIRA board: INCR,” explained in a blog post Ned Batchelder, edX Architect.

At the same time, this engineer encouraged other developers to participate in this development.

• Open edX Blog: Python 2 is ending, we need to move to Python 3