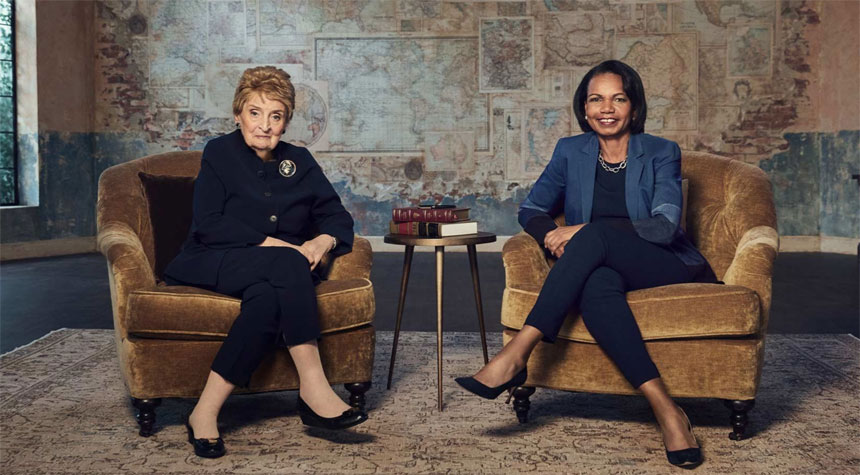 MasterClass.com announced the launch of a class on diplomacy with two former U.S. secretaries of state, Condolezza Rice and Madeleine Albright, this month.

The class culminates with a conversation between Albright and Rice focused on the state of democracy.

Currently, Rice teaches at Stanford University in the Department of Political Science and the Graduate School of Business. In September 2020, she became the Director of the Hoover Institution.

This class is part of the “MasterClass Presents the White House” series, in which participate leaders who have influenced American politics and changed the world.

The San Francisco-based MasterClass platform features a catalog of 150 classes taught by leaders on leadership, cooking, photography, writing, etc. It offers a membership subscription starting at $15 per month.

Each class includes around 20 video lessons that are 10 minutes long on average, along with an in-depth workbook.