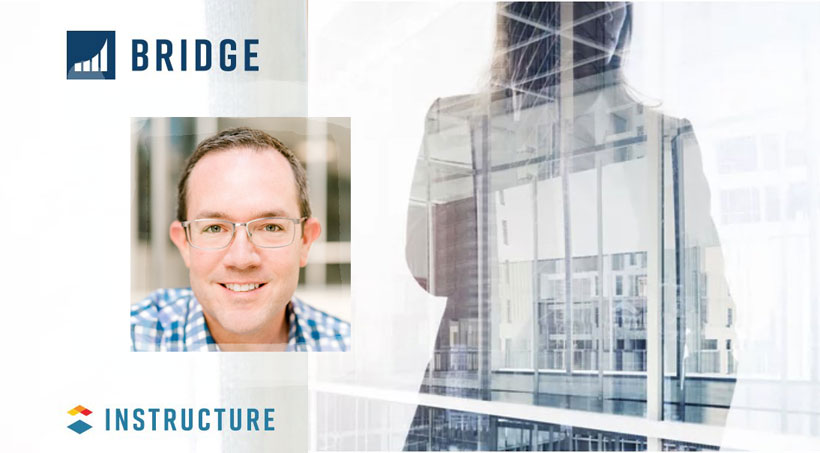 When in mid-November the first activist investor put its eyes on Instructure/Canvas LMS, the edtech startup entered a phase of uncertainty.

It happens. When Wall Street smells serious money on a potential buyout, soulless executives emerge, trying to control the narrative.

No surprise that quiet workers at Canvas in Salt Lake City are still in shock.

Now, they see how their company is publicly portrayed as a rigged machine, riddled with conflicts of interest, and setting a dishonest process to avoid superior offers.

On February 13, 2020, at the special meeting of stockholders in Salt Lake City, Utah, shareholders will vote on the proposed transaction with Thoma Bravo. At that moment we will discover what the play of many opposing shareholders is and what’s real vs. distracting smoke.

In the meantime, an attentive reading of the filings to the SEC can provide us with an immediate clue.

Indeed, the December 23, 210-pages proxy statement about the proposed acquisition is a gold mine. It allows anyone to understand what’s going on beyond the negative public messages towards Instructure’s management team.

Investors and analysts who said the process is unfair and obscure will find on pages 26 to 43 plenty of details showing that the Board ran a rigorous and transparent process, evaluating dozens of proposals. The transaction took into account the evolution of the industry and possible alternatives. There were 55 contacted parties; early 20 went under NDA. And Thoma Bravo’s $2 billion all-cash bid was superior in value.

The speculation that the deal is pierced with conflicts of interests and CEO Dan Goldsmith was hired to primarily sell the company and to benefit Thoma Bravo doesn’t seem too accurate. In fact, Goldsmith [in the picture above] wasn’t part of the transaction committee and did not have a role there, according to the proxy. The statement also shows that he regularly talked to many bidders over the course of many months, reporting such interests to the Board.

Inevitably, the CEO of an NYSE or Nasdaq traded company is always under suspicion when high compensations are on the table. However, in this case, the decision to proceed with the transaction with Thoma Bravo came unanimously from the Board.

Dealing with the SEC is no joke and Instructure reflects on their documents (pages 27, 42-46) that to avoid the appearance of impropriety, on multiple occasions Dan Goldsmith left the room, being excused from the Board’s deliberations or debates where conflicts existed. The Company’s secretary kept track of inbound logs to ensure that the process was overseen by the board.

In the end, the market dictates the price, while the SEC regulates and protects investors.

Soon we will see whether or not Instructure finally goes private, and whether Thoma Bravo decides to grow the company as a whole or break it into multiple pieces, extracting value from the Bridge corporate platform, the leading position of Canvas and especially the hidden wealth of users’ data.

The reality detailed by the SEC filings doesn’t show any deceptive or misleading tactics played by Instructure Inc.

It looks like some high-profile investors are not willing to accept the price of $47.60 in cash per share.  They might believe that winning the public perception battle will enhance their position in negotiations to obtain a higher price.