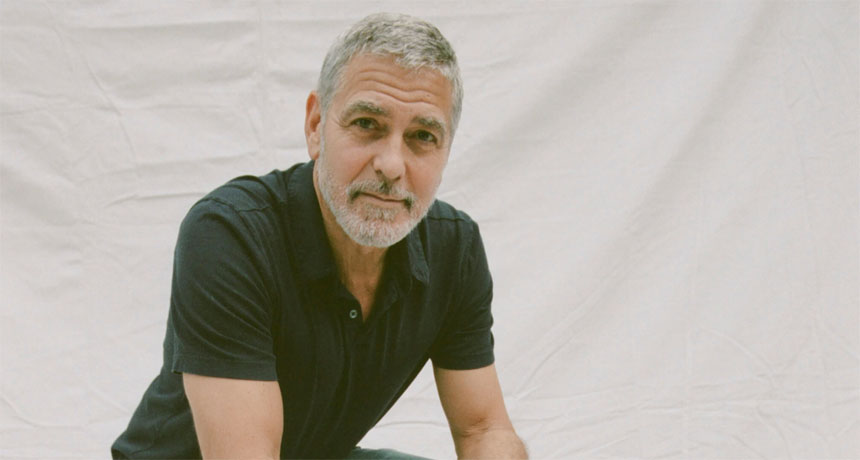 According to The New York Times, a group including George Clooney, Eva Longoria, Don Cheadle, Eva Longoria, and Mindy Kaling, is set to start a film and television school in the city’s public school district. “Everyone is recognizing that the industry needs to do better,” Clooney told the newspaper.

The project, called the Roybal School of Film and Television Production, is one of at least three partnerships started between Hollywood’s benefactors and Los Angeles Unified School District.

It aims to diversify the pipeline of cinematographers, visual effects artists, and other workers.

Recently, the music giants Dr. Dre and Jimmy Iovine announced they were starting their own specialized high school in South Los Angeles.

In this century alone, Bill Gates; Mark Zuckerberg, and his wife, Priscilla Chan; LeBron James; and MacKenzie Scott have made donations to reshape American education.