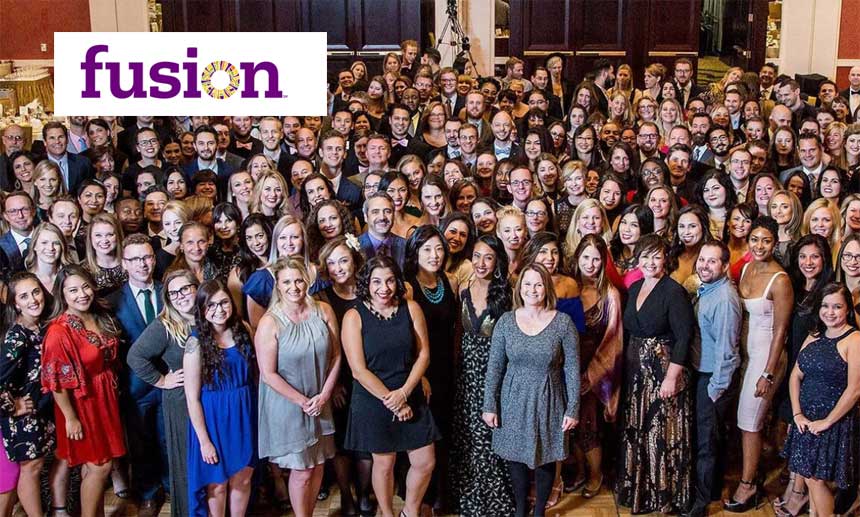 Fusion Academy, which brands itself as the in-person personalized education choice for middle and high schoolers, will open four new schools this Spring.

The Grand Rapids, Michigan–based educational group announced this month that it will expand its “model of one teacher to one student for each class” in California, Florida, Colorado, and Tennessee.

The new schools will be:

It began as a tutoring center in 1989 in Southern California. Currently, Fusion Academy annually serves more than 5,000 students enrolled in 67 schools located in 18 states and the District of Columbia.