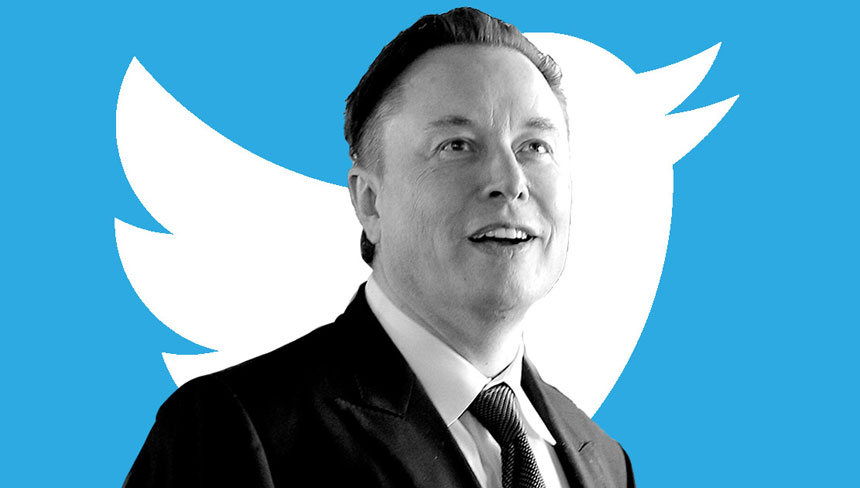 Twitter (NYSE: TWTR) announced today that it accepted Tesla CEO Elon Musk’s offer to acquire the social media company at $54.20 per share in cash, in a deal valued at $44 billion.

Twitter Board of Directors unanimously approved the transaction, which is expected to close in 2022.

The purchase price represents a 38% premium to Twitter’s closing stock price on April 1, 2022, which was the last trading day before Mr. Musk disclosed his approximately 9% stake in Twitter.

Shares of Twitter Inc. rose 6% Monday to $52 per stock. The stock is still well below the high of $77 per share it reached in February 2021.

Upon completion of the deal, Twitter will become a privately held company by a firm wholly owned by Elon Musk.

Last week, Musk lined up $46.5 billion in financing to buy Twitter, putting pressure on the company’s board to negotiate a deal.

“The Twitter Board conducted a thoughtful and comprehensive process to assess Elon’s proposal with a deliberate focus on value, certainty, and financing,” Twitter’s Independent Board Chair Bret Taylor said of the deal.

“The proposed transaction will deliver a substantial cash premium, and we believe it is the best path forward for Twitter’s stockholders.”

Elon Musk, who is the world’s wealthiest person Musk is the world’s wealthiest person, with a nearly $279 billion fortune, said, “I want to make Twitter better than ever by enhancing the product with new features, making the algorithms open source to increase trust, defeating the spambots, and authenticating all humans. Twitter has tremendous potential – I look forward to working with the company and the community of users to unlock it.”

“Free speech is the bedrock of a functioning democracy, and Twitter is the digital town square where matters vital to the future of humanity are debated.”

With 83 million followers on his account, Musk is a prolific writer with a following that rivals several pop stars.

Musk has described himself as a “free-speech absolutist”, but is also known for blocking other Twitter users who question or disagree with him.

In recent weeks, he has voiced a number of proposed changes for the company, from relaxing its content restrictions — such as the rules that suspended former President Donald Trump’s account — to ridding the platform of fake and automated accounts and shifting away from its advertising-based revenue model.

Musk believes he can increase revenue through subscriptions that give paying customers a better experience, perhaps even an ad-free version of Twitter.

After the deal was announced, the civil rights organization NAACP released a statement that urged Musk not to allow former President Trump, the 45th president, back onto the platform.