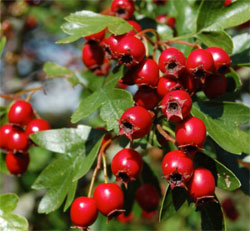 The edX organization is preparing the release of the new version of the Open edX platform called Hawthorn for this March, three months later than scheduled.

Before the launch, a major upgrade from Django 1.8 to Django 1.11 is needed. This task will be completed during February. After this, edX will start the packaging of Hawthorn, a process that will last 4 to 6 weeks.

Technically speaking, edX won’t support Vagrant; Devstack will be based on Docker.

Hawthorn will be the eighth release of the Open edX platform, replacing the existing Ginkgo version.