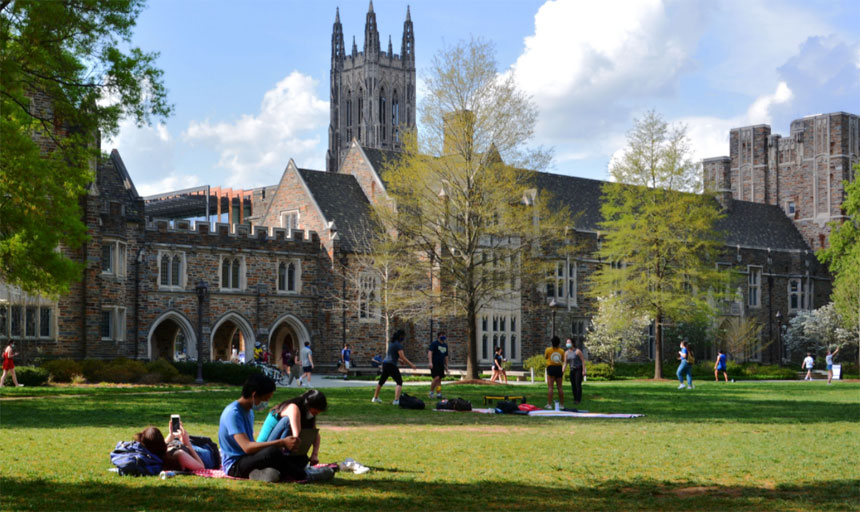 More high-profile universities joined the list of institutions requiring the COVID-19 vaccine for the fall semester.

Duke University and Boston University were the latest ones dismissing legal precedences for schools mandating immunizations.

On March 25, Rutgers University in New Jersey became one of the first larger public universities to mandate the vaccine.

Some voices expressed outrage, but student protests didn’t happen. Two Ivy League universities — Cornell in New York and Brown University — took also the risk of being criticized and went ahead with the mandate. Notre Dame was the first Christian Catholic university to move forward with the requirement.

The list is expected to grow until almost any institution adopts the mandate.

The waivers implemented on religious and medical exemptions have definitely opened the door.

The news on Duke University came after the institution issued a stay-in-place order in March to battle rising COVID-19 cases. Some local TV stations reported mixed reactions among students.

In the case of Boston University, its President, Robert Brown, stated that “our goal is to move to a “new normal” in the fall that includes only minimal social distancing, where all our facilities are open, students can move freely between residences, and guests are welcome.”