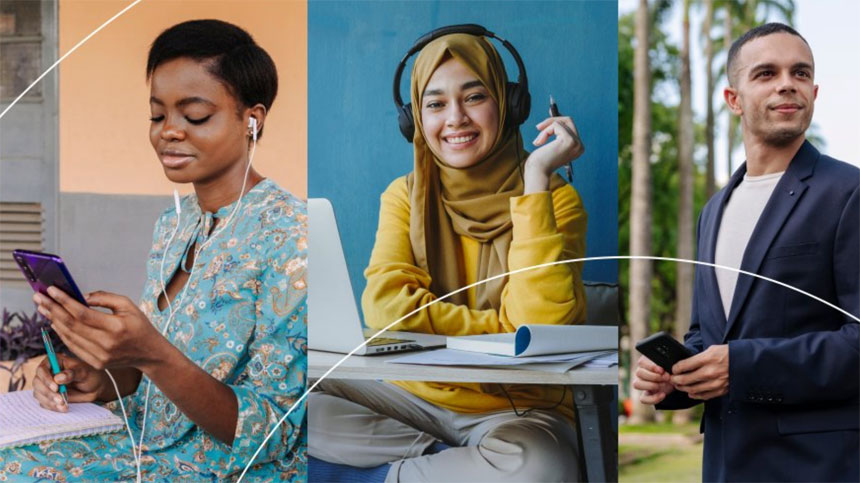 With the new arrangement, Coursera will progressively reduce its service fee from 40% to 25%.

To date, Coursera was splitting its revenues with university partners in a sharing model of 60% – 40%.

Now universities that produce more online degrees might get 75% of the revenue in the highest tier of activity.

The new structure will first roll out in North America and Europe.

The University of Illinois at Urbana-Champaign — which offers four degrees on the platform — and the University of Colorado Boulder — with two performance-based degrees — are reportedly among the first to embrace the new structure.

With a global audience of 87 million learners, Coursera claimed that the number of degrees universities offer on its platform has grown by 55%.

The new tiered arrangement might affect the direct competitor, edX, a property of 2U.

Today, we’re announcing a new fee structure to support universities planning to scale online degree offerings. @Illinois_Alma and @CUBoulder are among the first to embrace the new structure. https://t.co/RZEUhdLoMb