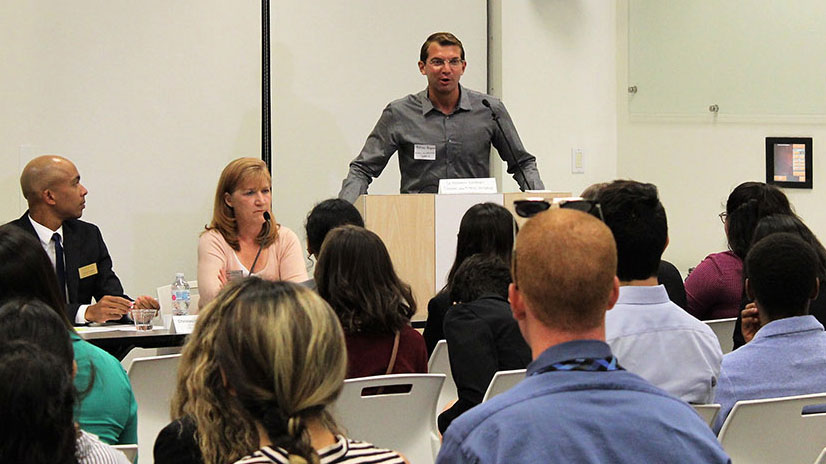 Over two-hundred political professors and scientists from U.S. universities called yesterday on Vice President Mike Pence and the Cabinet to immediately remove Donald Trump from the Presidency, either through the impeachment process or by invoking the 25th Amendment.

In a letter written after a violent mob stormed the Capitol, they said that “Trump’s actions threaten American democracy” and “he is unwilling or unable to fulfill his oath to protect and defend the Constitution.”

They argued: “He has rejected the peaceful transfer of power, encouraged state legislators to overturn election results in their states, pressured a state official to change election results, and now incited a violent mob that shut down the counting of electoral votes and stormed the U.S. Capitol.“