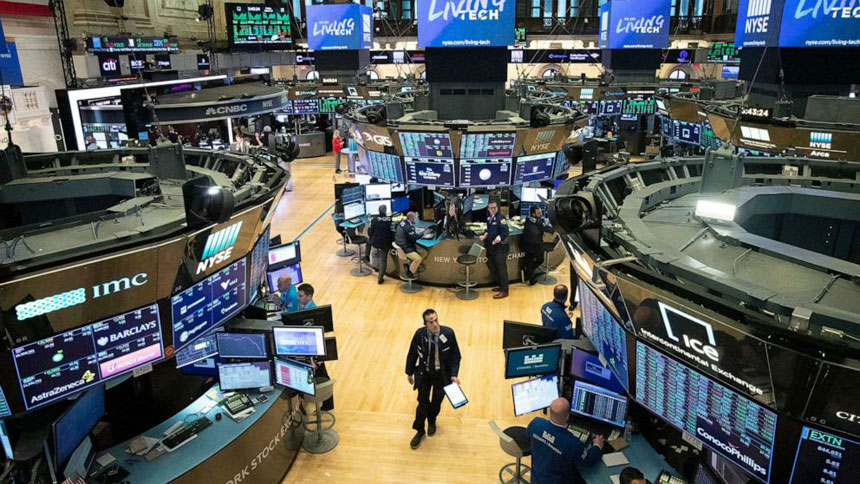 Colleges typically need annual gains of at least 7% to keep pace with annual spending and inflation. Spending isn’t determined by a single year of performance, but rather by formulas based on three or five-year averages.

According to data by Wilshire Trust Universe Comparison Service, endowments lost a median 10.2% for the 12 months through June 2022.

However, funds with assets of more than $500 million performed substantially better, with a slight gain of 0.9%.

These larger funds invested more in alternatives such as private equity funds and bonds, while smaller ones rely more on U.S. stocks.

“Other than investing in cash, which obviously is not the answer, the second quarter was literally one of the worst quarters for investing,” Mike Rush, a senior vice president at Wilshire, said. “Endowments have this prudent diversifier into alternatives that helped out at least the relative returns during the second quarter.”

That left smaller endowments in particular with nowhere to hide, although commodities and private equity offered some relief, said Mike Rush, a senior vice president at Wilshire.

As mentioned, these returns contrasted sharply with the previous year’s results, when endowments returned a median of 27%, their best results since 1986.

According to Bloomberg, the largest funds posted a median gain of 34% last year, driven by private equity and venture capital, with some colleges faring even better. Washington University in St. Louis notched returns of 65%, and several schools gained more than 50%, including the Massachusetts Institute of Technology, Bowdoin College, and Vanderbilt and Duke universities.

“All plan types were able to outperform a traditional 60/40 portfolio, particularly larger plans with higher allocations to alternative investments,” said Jason Schwarz, President of Wilshire, in a company press release.