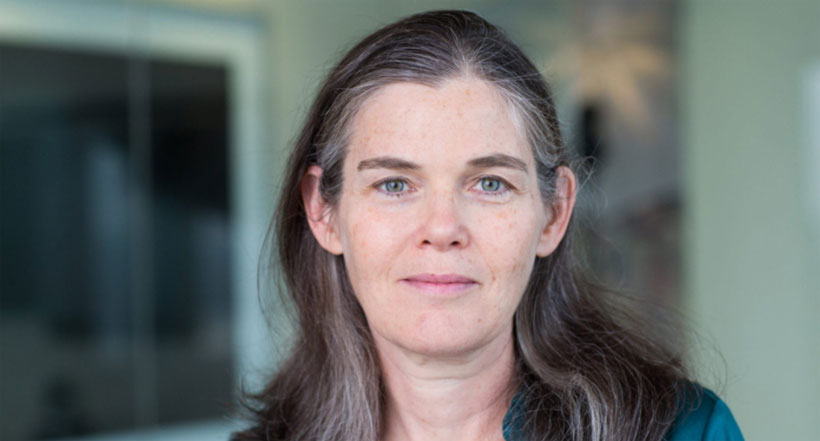 Coursera’s Co-Founder and former professor at Stanford, Daphne Koller, raised another $143 million for her AI-based startup, bringing the total amount of venture capital obtained to $243 million. The announcement of the funding was made this week after Forbes broke the exclusive.

Investors agreed on the idea that Daphne Koller is the type of entrepreneur who can to bridge the world of biology and machine learner in the new pharma company called Insitro.

San Francisco-based Insitro recently landed on Forbes’ inaugural AI 50 list last fall as one of the most promising artificial intelligence companies. The San Francisco-based company uses machine learning to figure out what the difference is between healthy cells and sick cells, in order to find the interventions that revert the disease state back to the healthy state.

SOARing Across Clouds: How Security Orchestration, Automation And Response Can Strengthen Your Hybrid, Multicloud Security

The New Normal: Managing Anxiety During A Pandemic

Insitro hasn’t discovered any new medications yet, but last year it inked a deal with Gilead to work on a drug for liver disease.