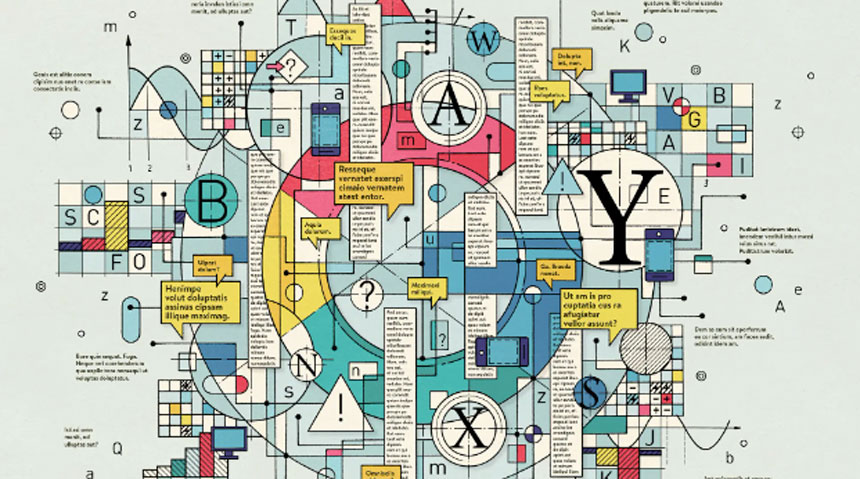 The expectation is mounting up around OpenAI’s ChatGPT-4, which is scheduled for 2023, although there is no official confirmation on either the launch or beta testing of it.

The increase of parameters — a measure of the complexity of the neural machine to do useful things — should enable ChatGPT-4 to produce more accurate responses at a much faster rate. This AI-powered technology might prompt a major shift in the economy, some experts claim.

It’s been 29 months since OpenAI launched GPT-2, its large-language model, which demonstrated the power of transformers-based neural networks. GPT-2 impressed experts with the quality of its natural text generation. Its successor GPT-3, released in 2020, was a bigger, more complex model, that delivered even more powerful results, not only with texts but with audio, images, and movies.

Another consequence of GPT-4 would be on the price front. The cost of generated text has been declining rapidly. Today, it’s half a cent for about 700 words of output.

Another angle of the rapid advance of this new wave of chatbots is the impact on Google’s search business. The New York Times signaled that the release of ChatGPT led Google’s management to declare a “code red.”

The Times said that existing ChatGPT made its case to be the industry’s next big disrupter as it can serve up information in clear, simple sentences rather than just a list of Internet links.

“It can explain concepts in ways people can easily understand. It can even generate ideas from scratch, including business strategies, Christmas gift suggestions, blog topics, and vacation plans.”

See the examples below of ChatGPT and Google’s full of ads answers: 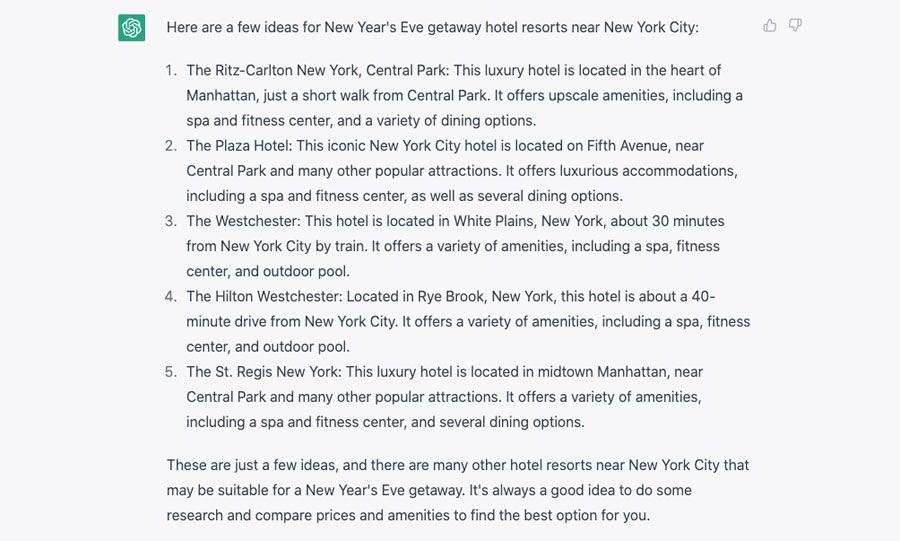 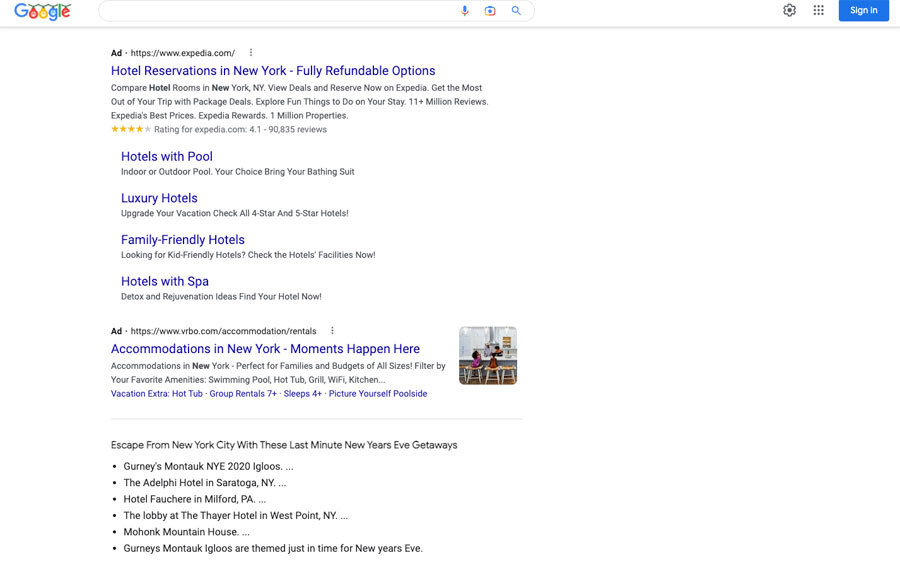 ChatGPT was released by an aggressive research lab called OpenAI, and Google is among the many other companies, labs, and researchers that have helped build this technology.

But experts believe the tech giant could struggle to compete with the newer, smaller companies developing these chatbots, because of the many ways the technology could damage its business.

In addition, this type of replacement for online search might not be suited to deliver digital search ads, which accounted for more than 80% of Google’s revenue last year.

Even if Google has the same technology, if a chatbot responds to queries with tight sentences, there is less reason for people to click on advertising links.

As Amr Awadallah, who worked for Yahoo and Google and now runs Vectara, a start-up that is building similar technology, said, “If Google gives you the perfect answer to each query, you won’t click on any ads.”

Employees at Google have also been tasked with building AI products, including those that can create artwork and other images, like OpenAI’s DALL-E technology, used by more than three million people.

Get ready for a major shift in the economy with the upcoming release of GPT-4!

This powerful new model has the potential to revolutionize the way hundreds of millions of knowledge workers do their jobs.

🧵 There will be a before/after GPT-4 pic.twitter.com/2gM2bAGXVv

1/ OpenAI’s #chatgpt release will mark the beginning of the end of the golden age of open research in deep learning.

This will have significant implications for LLM research going forward.

If you’re building an AI startup and not thinking about launching via Discord, here’s why you probably should.