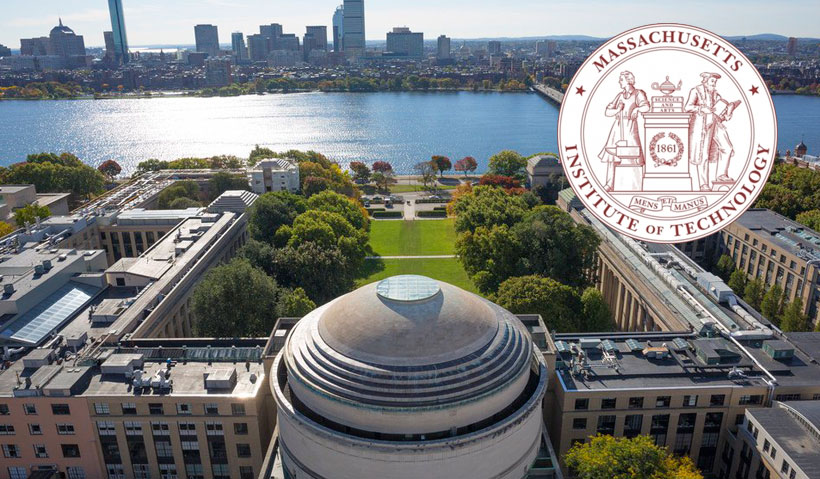 MIT president, L. Rafael Reif, wrote another letter to the institution’s community dealing with the troubling atmosphere at the university after Epstein’s payments and cover-up.

Addressing the fury ignition on campus, Reif said, “it is clear we still have a long way to go to achieve our ideal of ‘One MIT.”

“I will never forget the voices of students, staff and faculty who spoke about the painful impact on our community of MIT’s engagement with Epstein, including the intense effects on survivors of sexual assault,” he wrote.

In his letter issued this Thursday, Reif mentioned the AAU campus climate survey, which indicates that at MIT, out of the 2,035 female students who completed the survey, 189 experienced sexual harassment severe enough that it “interfered with [their] academic or professional performance.” And 211 female MIT graduate students responding to the survey reported experiencing harassing behavior from a member of our faculty or other instructional staff. For 65 of them, the harassment came from their advisor.

In addition to disrespecting women, he admitted that minorities, staff, and other groups at MIT “confront similar obstacles and harms that also demand our empathy and attention.”

“Let’s not rest until we create an MIT where every member of our community is treated with dignity and respect,” Reif concluded.