Home Top News A Research Suggests that Career-Connected Learning is the Key for the Job-Skills...
Twitter
Facebook
Linkedin
WhatsApp
Email 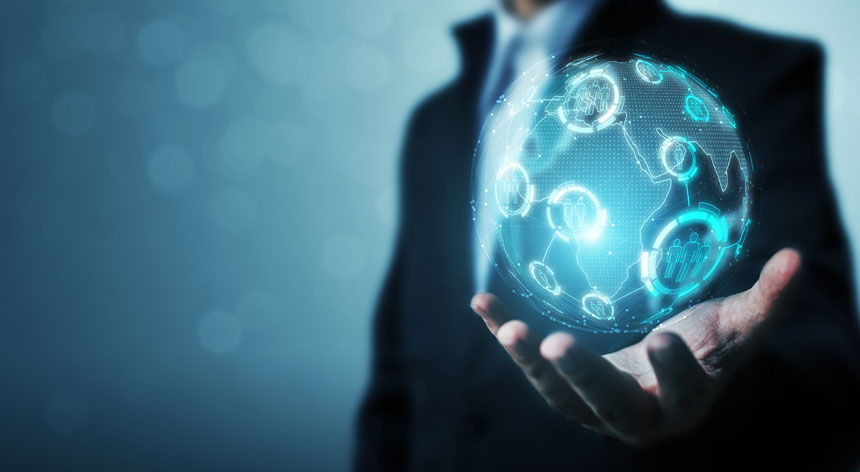 Almost one-third of all jobs worldwide — over 1 billion jobs in total — will be transformed by technology in the next decade. Millions of jobs will be displaced, but millions more will be created. Those new jobs will pay more and offer better career opportunities. The fastest-growing job categories are six times more likely to pay over $100,000 than the slowest-growing categories.

That’s the scenario forecasted on research crafted by the global consultancy firm Bain & Company on career-connected learning. The study highlights that employers are struggling to fill those jobs, and young people are struggling to access them.

According to Boston-based Bain, career-connected learning (CCL) is the key to making those opportunities available to students who too often find access to such jobs beyond their reach.

Well-designed CCL pathways close that gap by combining classroom learning with meaningful on-the-job work experience that leads to door-opening postsecondary degrees and credentials, according to the company.

Some countries, such as Switzerland, Australia, Germany, and Singapore, have scaled highly effective CCL systems that are both student-centered and market-driven.

They’ve rejected the false dichotomy between “academic instruction” and “career education” and built educational pathways that provide both while meeting the needs of students and employers alike.