Home Top News 2U Inc. Receives an Offer of $1 Billion with a Premium of...
Twitter
Facebook
Linkedin
WhatsApp
Email 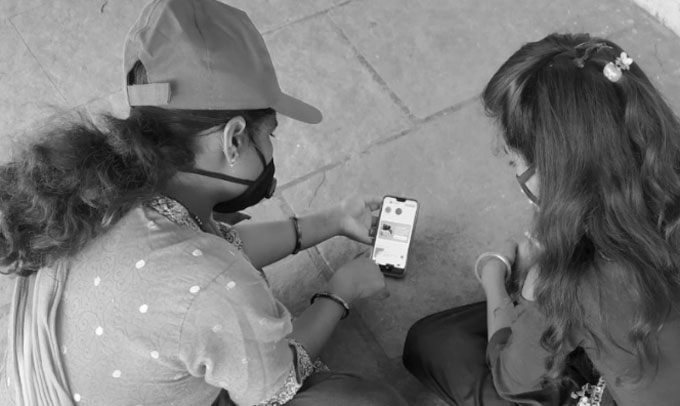 Indian virtual education conglomerate Byju’s submitted a buyout offer worth $1 billion in a cash deal, or about $15 per share, to 2U (NASDAQ: TWOU), according to Bloomberg. As a result, shares of 2U Inc. went up 17.42% to $10.92. This is not the first time rumors surfaced regarding a 2U buyout.

The offer, made to 2U’s board last week, represents a 61% premium to 2U’s closing price of $9.30 on the Nasdaq on Tuesday, June 21. It gives the Lanham, Maryland-based and edX owner company an enterprise value of about $2 billion, despite having a current market cap of $841 million, and about $1 billion in debt and other liabilities.

According to Bloomberg, the talks with 2U could still fall apart, and a deal may not materialize. 2U’s board has not taken a position yet.

After having secured $2.4 billion for international expansion, Byju’s is trying to make a big acquisition. The Indian company — which has a valuation of $22 billion and 115 million students using its platform — is also bidding for Chegg Inc.

With the shares of 2U having declined 80% since a peak of $55.55 in early 2021, assets acquisition looks attractive in the market, said the experts.

• News about 2U on IBL News