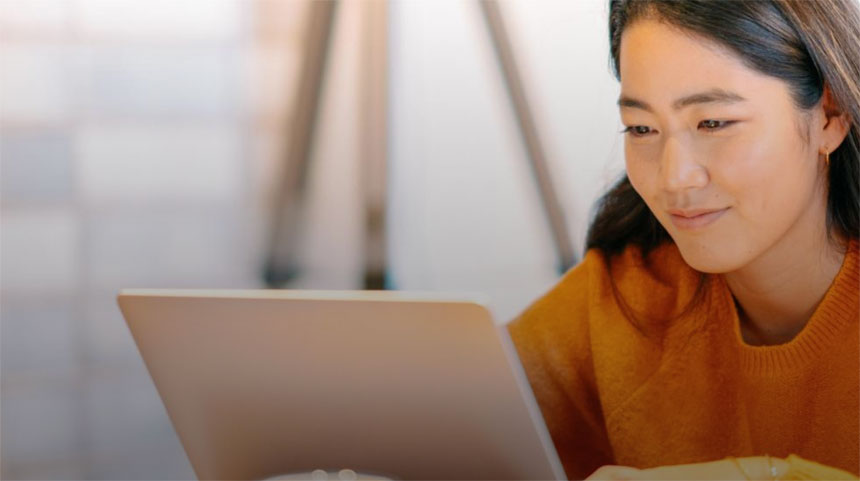 UMass Global, the new brand created by the University of Massachusetts after purchasing of California-based Brandman University, plans to become a national powerhouse on adult education by implementing an ambitious growth strategy. It will directly compete with Southern New Hampshire and Western Governors University.

Marty Meehan, President at The University of Massachusetts, stated that “UMass Global will be essential to millions of adults in Massachusetts, California and across the nation as job markets have been disrupted and employer needs and priorities have shifted.”

The target audience of UMass Global, a nonprofit affiliate of UMass, will be adult learners seeking to complete their degrees and accelerate their economic mobility.

It took two and a half years and discussions with more than 100 potential partners to approve this initiative.

Chapman began serving the active military in the late 50s, which eventually grew into what is now a recognized leader in adult learning in Brandman.

About 36 million Americans have some college but no degree, according to the National Student Clearinghouse.