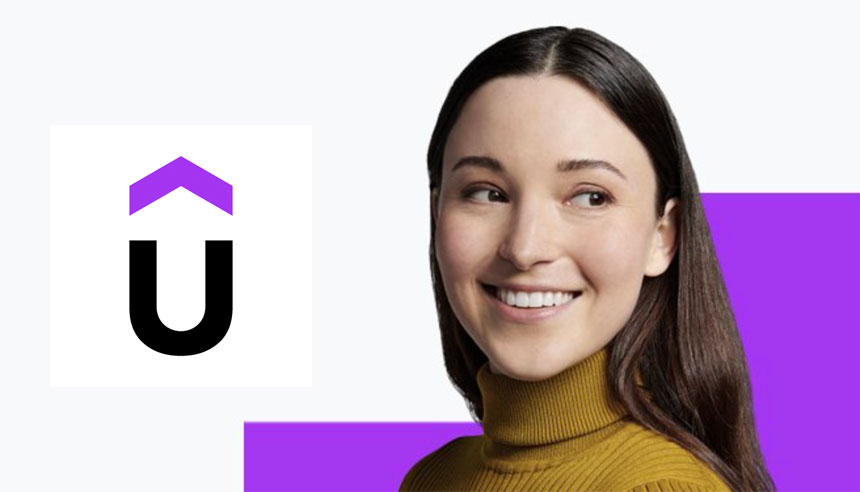 Online learning platform Udemy Inc. set terms for its initial public offering (IPO) this Wednesday, targeting a valuation of almost $4 billion, based on the 137.4 million shares expected to be outstanding after the deal closes.

This expected market price is a modest bump in worth for the company, last valued at $3.2 billion.

San Francisco-based Udemy, which plans to list on the Nasdaq under the symbol “UDMY”, will offer 14.5 million shares priced at $27 to $29 each, looking to raise up to $420.5 at the top of that range, according to a filing.

Morgan Stanley and J.P. Morgan are the lead underwriters for the offering in a syndicate of 11 banks.

The start-up, which provides over 183,000 courses in 75 languages to 44 million learners, is backed by Learn Capital, Insight Partners, and Norwest, among others.

In the last year, the market has seen the IPOs of several EdTech companies, such as Duolingo, Nerdy, PowerSchool, and Coursera.