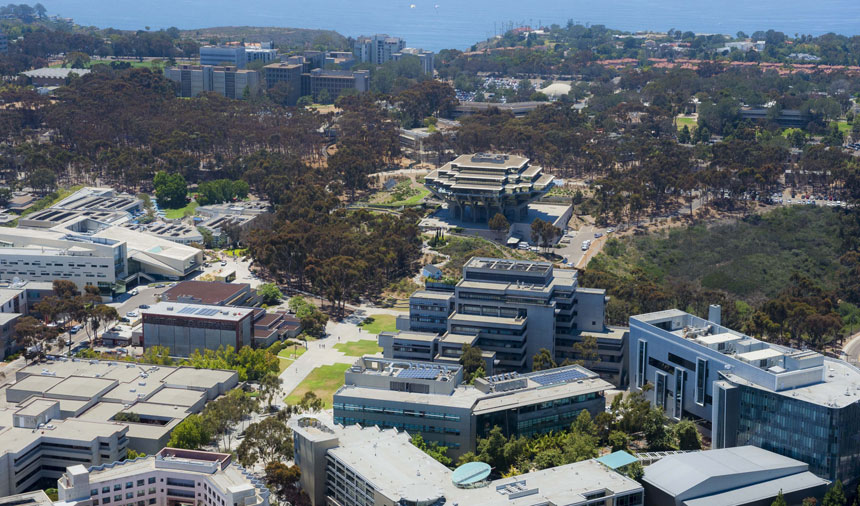 “In just over six decades, the University of California San Diego has become an international powerhouse in research, innovation, health care, the arts, and education,” said the institution.

Over 163,000 people — friends, alumni, foundations, and corporations — have supported the university with gifts and grants of all sizes, providing funding to 453 different areas on campus.

Around 100 national leaders and alumni collectively donated $1 billion to the campaign, and 46,500 alumni donated $253 million in gifts.

Among other gifts and donations, they are the following: