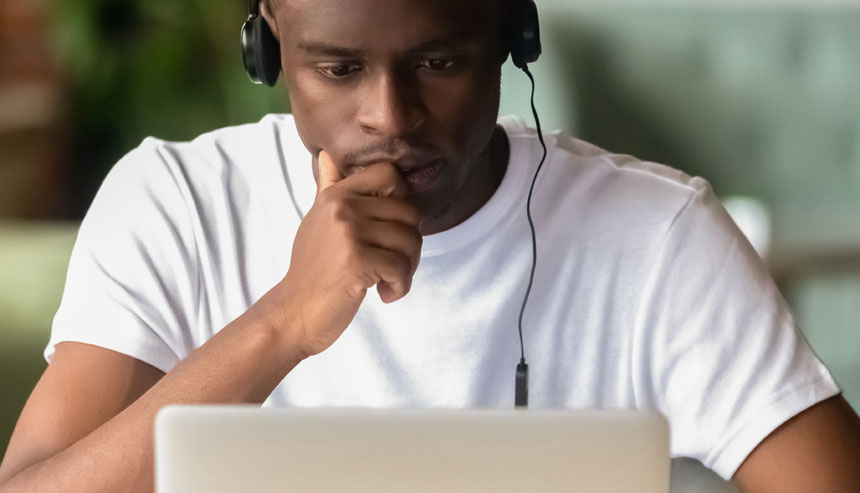 As the Omicron variant of COVID-19 spreads, colleges and universities now face the challenge of whether requiring booster shots and when to resume face-to-face learning. For college officials and millions of college students, these problems seem familiar. The pressing question is when to start the new semester, either the next few days or weeks.

Some institutions have already decided to start the first weeks of the semester virtually reinstating tough precaution measures.

Regarding vaccination, most universities encouraged their students proof of inoculation.

In a message to the campus community, the President of Seattle University, Eduardo M. Peñalver, explained that remote learning would be extended through January 30.

He summarized the dominant thinking in higher education:

“Current projections suggest that the Omicron-driven wave will continue to grow rapidly before cresting over the next few weeks. While early research continues to indicate that the variant is less severe and results in milder illness compared to earlier variants, especially among vaccinated people, there is still a great deal of uncertainty.”

That uncertainty is affecting admission offices and visitor centers, too. Virtual tours seem to be the new norm for now.