Home Top News The U.S., Euro Area, and the UK Are All Expected to See...
Twitter
Facebook
Linkedin
WhatsApp
Email 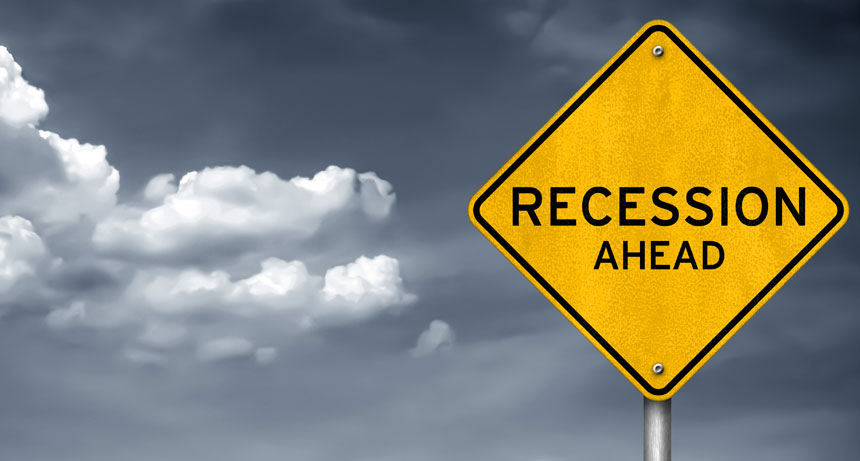 While the Federal Reserve continues its battle against inflation by raising its benchmark interest rate — yesterday, half a point to the highest level in 15 years — Bank of America’s Global Research economists and strategists said that recessions are expected in the U.S., Euro Area, and the UK in 2023.

As a result of the recession shock, economic growth will come under pressure in the first half of the year.

Candace Browning, Head of BofA Global Research, said, “in 2023, inflation should come down, but it will take time for central banks to declare victory.”

These are some of Bank of America’s predictions:

• A recession is all but inevitable: Expect a mild U.S. recession in the first half of 2023 with a risk that it starts later. Europe likely sees recession this winter with a shallow recovery thereafter as real incomes and likely overtightening pressure demand.

• Markets turn “risk on” in mid-2023: The S&P is expected to end the year at 4000 and S&P earnings per share to total $200 for the year. Bonds should offer opportunities in the first half of the year;

• China’s reopening happens but could be bumpy until later in 2023.

• After a volatile start to 2023, Emerging Markets should produce strong returns.

• Labor markets should finally ease in 2023, and the U.S. unemployment rate should peak at 5.5% in the first quarter of 2024, hindering consumer spending.

• Total returns of approximately 9% are expected in investment grade credit in 2023, in addition to a default rate peak of 5%, far below past recessions.