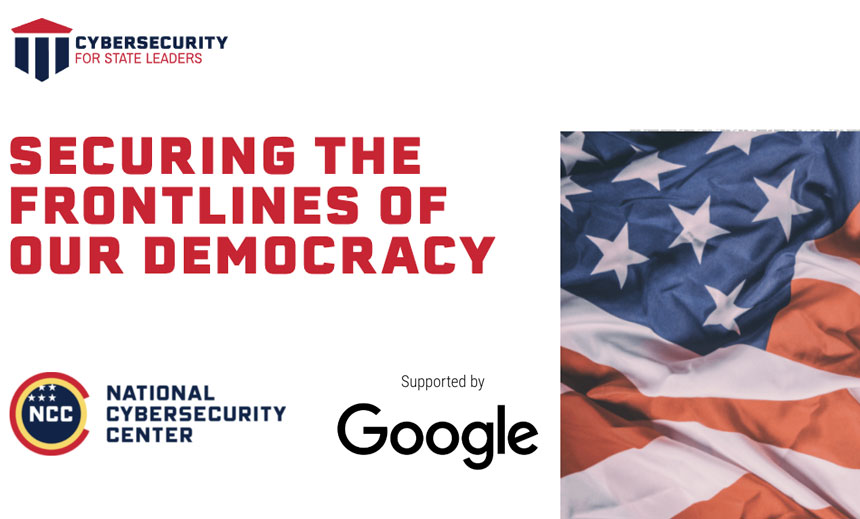 The National Cybersecurity Center (NCC) and Google launched on Monday a nationwide training program to educate state lawmakers and their statehouse staff and prepare them on best practices on cyber attacks, as the nation faces the 2022 midterm elections.

The Cybersecurity for State Leaders initiative, extended to all 50 states, will include live virtual forums and interactive, on-demand workshops.

Launched with bipartisan signing, the project will prepare lawmakers and their staff “to be vigilant against cyber threats by offering a deep dive into the ecosystem of cybersecurity, common types of cyberattacks, how and why cyber attacks work, and best practices on how to protect individuals against cyber threats,” according to the official release.

“Americans must have confidence in their elections; that can’t happen if we aren’t vigilant in our defense of the digital systems that make up our election infrastructure,” said LaRose.

NCC has launched #Cybersecurity for State Leaders, supported by @Google – a 50-state campaign to educate state leaders on the importance of cybersecurity at the state & local level!