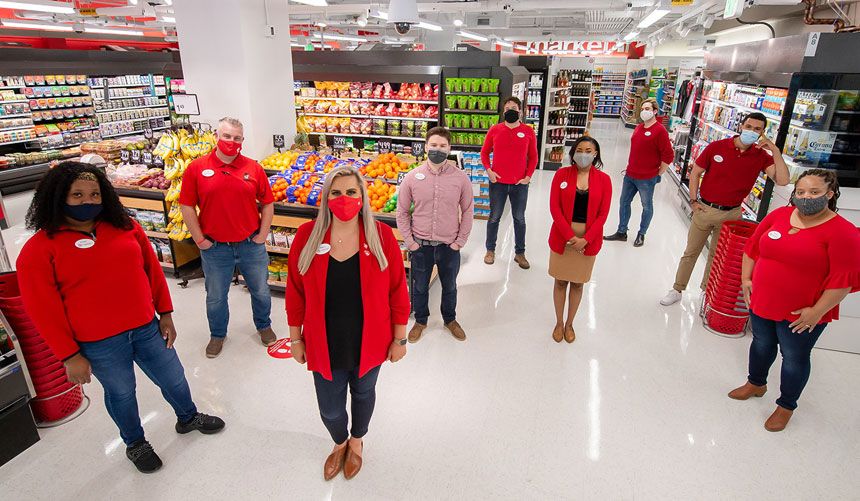 In a bid to attract workers, Target announced an education program that will cover the cost of tuition on associate and undergraduate degrees at over 40 select institutions, including the University of Arizona, Oregon State University, University of Denver, and Morehouse College.

It also will help pay for graduate school costs as well as master’s degrees — paying up to $10,000 each year.

This way, Target joins other large corporations in the retail and hospitality business, such as Walmart, Chipotle, and Starbucks, that offer similar debt-free education along with payments toward graduate programs. Their goal is to attract job candidates in a competitive market.

Developed in partnership with Guild Education, Target’s program will apply to part and full-time workers, starting this fall.

The national retailer will cover — in direct payments to the academic institution — the full cost for 250 programs aligned to its business, such as computer science, information technology, and business management. If an employee chooses a different specialty or seeks a graduate degree, Target will pay up to $5,250 each year.

Over the next four years, Target said that it plans to invest $200 million in its education program.

Last week, Walmart announced that starting August 16, it would cover 100% of the cost of college tuition and books for its employees at the company and Sam’s Club.