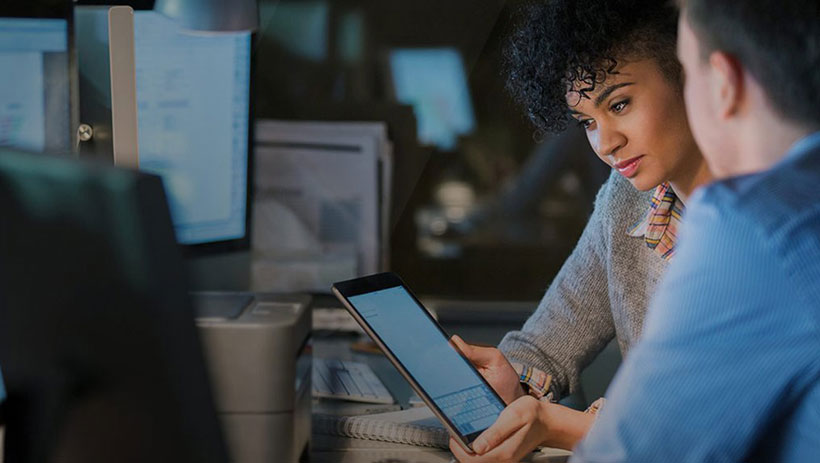 U.S. learning companies Global Knowledge Training LLC and Skillsoft Ltd. are in talks to merge and simultaneously go public, according to Bloomberg.

According to Bloomberg News, both Cary, North Carolina-based Global Knowledge, and Nashua, New Hampshire-based Skillsoft have faced financial distress in recent months. Global Knowledge’s first-lien loan due in 2021 is trading at about 55 cents on the dollar, while Skillsoft filed for bankruptcy in June, citing a decline in customers.

Skillsoft’s restructuring plan cut its debt by around $1.5 billion and left it with $50 million of liquidity. Lenders took control of Skillsoft through the court-supervised process, exchanging their holdings for the company’s reorganized equity. The company’s previous equity holders, including majority owner Charterhouse Capital Partners, didn’t recover anything under the plan, which was approved in August.

The reorganization also left open the option for the company to explore a potential sale or “alternative transaction,” according to court papers. Skillsoft sought court permission to hold exclusive talks with an unnamed “interested party” and perform due diligence. The potential deal would need approval from all consenting parties including Skillsoft’s board and creditors, filings show.