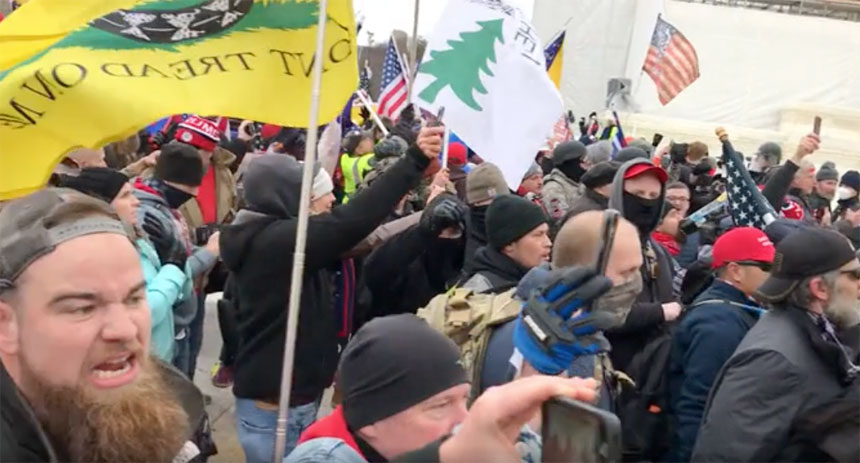 ProPublica.org published yesterday a collection in a chronological timeline of over 500 videos recovered from the now-shuttered Parler social network app, offering an unfiltered, eye-opening look at the assault on the U.S. Capitol on January 6th.

“Taken together, they provide one of the most comprehensive records of a dark event in American history through the eyes of those who took part,” said ProPublica.

Videos are ordered by the time and location they were taken: Around DC, Near Capitol, and Inside Capitol.

ProPublica disclosed that before Parler went offline, an anonymous programmer downloaded more than 1 million videos — nearly all the videos ever uploaded to the service. Then a staff of journalists selected 500 newsworthy videos.