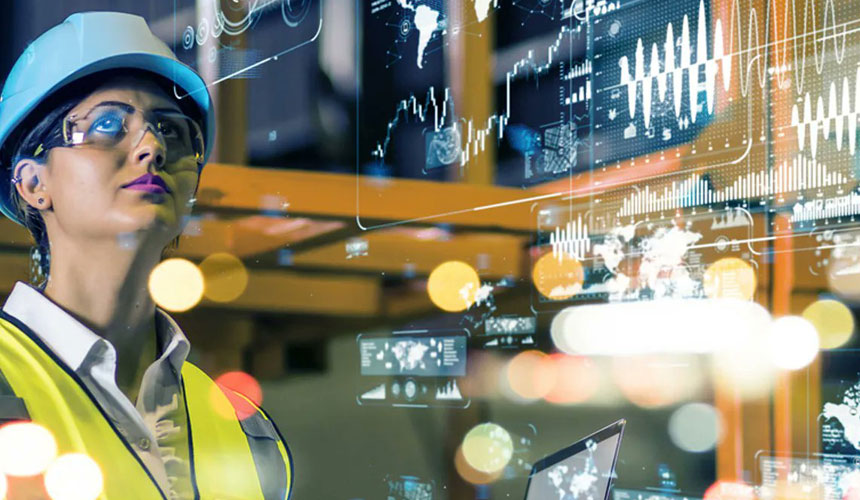 MOOCs have reached worldwide — excluding China — 220 million learners and 3,100 courses, according to Dhawal Shah, CEO and Founder at ClassCentral.com.

In terms of content, Dhawal Shah predicts that in 2022 MOOC providers, such as Coursera, edX, and Future Learn, will expand their catalog through business partners taking advantage of the lucrative enterprise segment.

Their dependence on university partners is declining as more and more courses are created by companies every year, such as Google, Microsoft, Amazon, and Facebook.

In a column published at EdSurge this week, Dhawal Shah makes sharp observations regarding the MOOCs players’ performance: