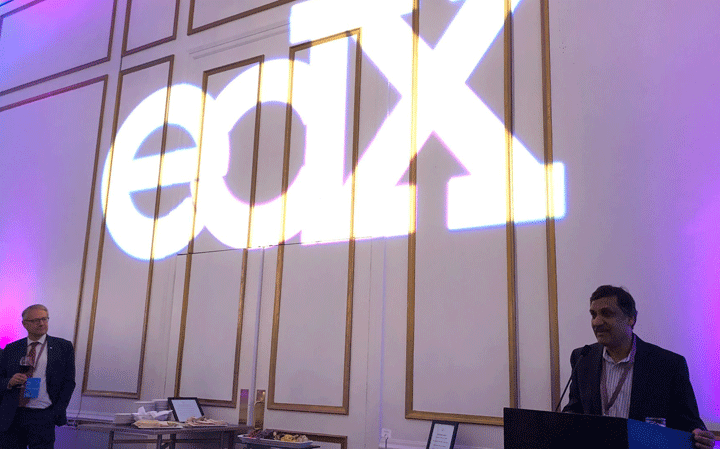 “MOOCs are dead,” claimed edX’s CEO, Anant Agarwal, last month during the private Global Forum conference in Boston. Some partner universities aligned with the goal of openness in education were shocked.

Additionally, the announcement that edX.org will soon (this month) start charging for graded assessments made some uncomfortable.

“MOOC is a philosophy of education; it has never been a business model. We signed up on edX following this principle,” said a member of one participating university.

This new reality goes against that dream. edX, like Coursera, Udacity, and FutureLearn, needs to be either financially sustainable or profitable. Therefore, revenue-generating solutions are required. A successfully emerged idea is MOOC-based degrees, developed in partnerships between universities and the aforementioned platforms.

The problem is how to split the revenues. Coursera and edX require a 50 percent split, because of the technology and marketing costs. Not all of the institutions are ready to take this deal. They believe that their brands, along with low prices, are powerful enough to make their online degrees successful. Regarding the technology, there are several solutions, including Open edX, which is a community-based, open source software (edX.org uses this code, plus an additional 10% of proprietary software).

With revenue sharing or not, the fact is that these types of online degrees, wrongly called MOOCs, are on the rise. Designed to operate on a larger scale, they feature lower prices than on-campus online equivalents and offer more flexible criteria for admissions. Around 47 online degrees have been announced so far, and many more are planned.

This is the recent history of how these Master’s and Bachelor’s online degrees have unfolded:

In other words, MOOCs are enjoying a second life.