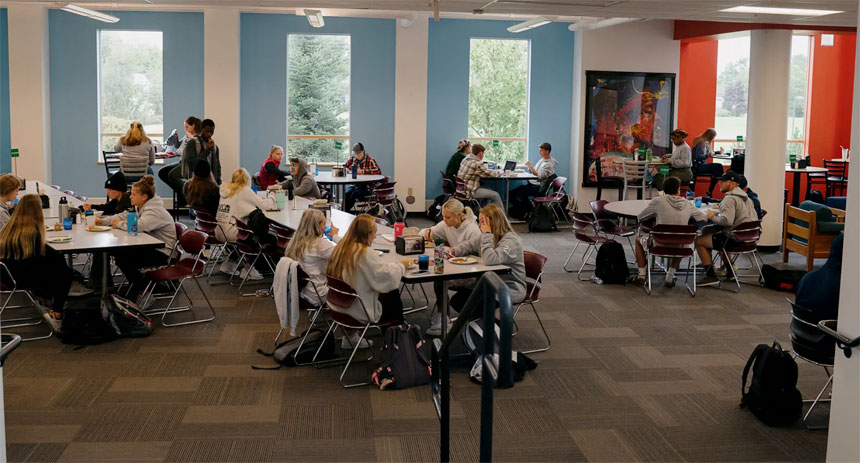 A growing number of small, private colleges are cutting tuition in half, overhauling prices to reflect what most students pay after discounting through need-based and merit financial aid, according to an extensive report in The New York Times this week.

This so-called tuition reset has a marketing component since it boosts recognition for some lesser-known colleges.

An example is New London, New Hampshire-based Colby-Sawyer College, which hacked the official price of tuition for the 2023-24 school year to $17,500 from about $46,000, a drop of 62%. At Colby-Sawyer, every student gets a discount, says the institution.

Many private colleges are feeling pressure to fill their classes, competing for students while facing a growing skepticism about whether the degree, along with its debt, is worth it.

A recent study by Sallie Mae and Ipsos revealed that nearly a third of parents and students believe that a college education is overpriced compared with its value.

However, most students at private colleges do not pay the list price.

According to a study from the National Association of College and University Business Officers, 359 private nonprofit colleges and universities reported that a vast majority — 82.5 percent — of undergraduates received grant aid in the 2021-22 school year.

On average, the awards were the highest ever, covering 60.7 percent of published tuition and fees.