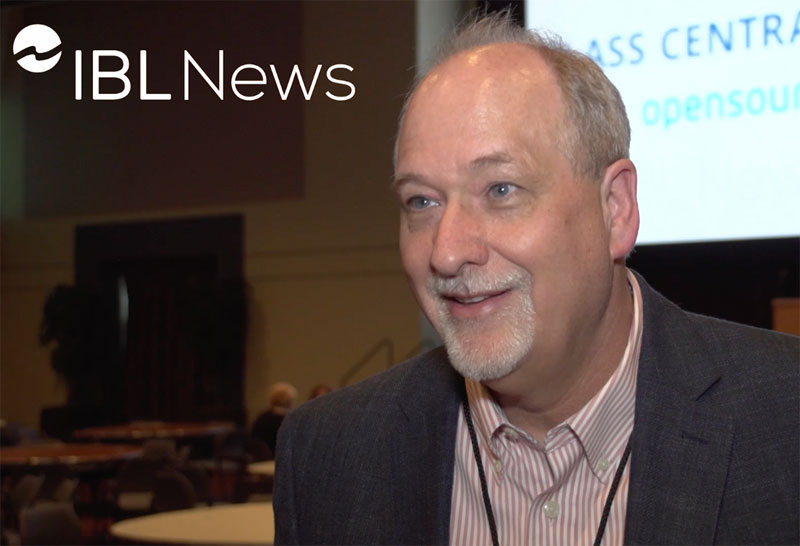 Dr. Charles Severance, Clinical Professor at the University of Michigan School of Information, discussed with IBL News the success of his world-renowned python course and where he sees his future in online education.

While Severance did not have the first python course online, he has the world’s most popular course which has reached over 4 million students. “Across all the platforms it exists on (Coursera, edX, and others), I have probably graduated about 200,000 students.”

With Severance’s course, students were able to get the fundamental skills in programming that they necessitate to succeed in other introductory computer science courses. “I became, over the last 5 years, the de facto prerequisite for literally everything python.”

As the need for programmers is expanding, Dr. Severance’s courses offer a possibility to students who have no background in the computer sciences. Right now “you could learn python, you could work an entire 50-year career, and never learn another programming language. And in the future, python is going to further dominate.”

Primarily, his courses were offered on Coursera, but as of January 2019, Severance’s courses are available on edX.

“I knew that edX was missing a course that was a beginning programming course, and if I could just give that as a gift to the entire edX community, then edX would be better.”

“That is python for everybody, everywhere. And that is my joy, my joy is everywhere. No matter what country, what language, everyone has a chance to get a decent technical job that can take care of their families and give them a life and a future, and give them a step into education.”

With the most successful online introductory programming courses in the world, everyone is excited about new releases from Dr. Severance.

His “Django for Everybody” course, he says, will be started in the first quarter of 2020, after teaching it once more on campus. He aims to alter the course into a MOOC to be offered on Coursera or edX but will be available on his own website by January 2020.

Severance’s main goal is to adequately prepare students to fully succeed within computer science curricula. “I think there are many good degrees in computer science… My goal in life is to get as many people ready to go into a real degree with 40 or 50 faculty members.”

Speaking at the Open edX conference, Severance says that while he is attending “partly as a happy and satisfied faculty member successfully teaching on edX,” he is also aware that online learning is bound to change, and he also attended to see how “the next generation of LMS’s might take benefit from all of the wonderful experience that the edX software base [has provided].”

“I think the greatest mistake that we can make is that just because products are successful in the marketplace does not mean they cannot be replaced by the next generation. If there has been anything in the last 15 years of education technology, it’s that there is always a new generation… and a wheel of progress.”

“I believe that there’s going to be a transformation…and the next LMS generation is going to be based on the next generation of standards — learning tools interoperability LTI advantage is just coming out.”

Watch the first part of the interview with Dr. Chuck Severance in the two videos below.