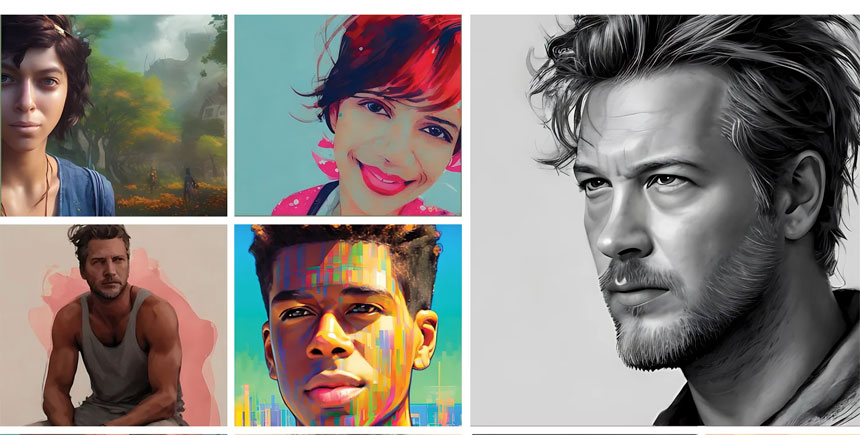 The photo and video editing app Lensa AI reached the No. 1 spot on the U.S. App Store and went viral with its new “magic avatar” feature.

This feature allows users to turn their selfies into styled, attractive portraits of themselves as sci-fi and fantasy characters with slimmer bodies and following the ideals of beauty in today’s culture.

It uses AI technology to render photos into artwork based on text prompts.

The success of Lensa AI — with over 15 million global installs in December — has pushed other AI photo editors apps into the U.S. App Store’s Top Charts.

The AI Art: AI Image Generator app ranks in second place, while Dawn — AI Avatars is in the No. 3 position.

As a result, an influx of AI-generated selfies are popping up across social media in recent weeks.

Another phenomenon is image-generating AI models like DALL-E 2 and Stable Diffusion, which can replicate aspects of images from their training data copying from the public internet data including copyrighted images on which they were trained.