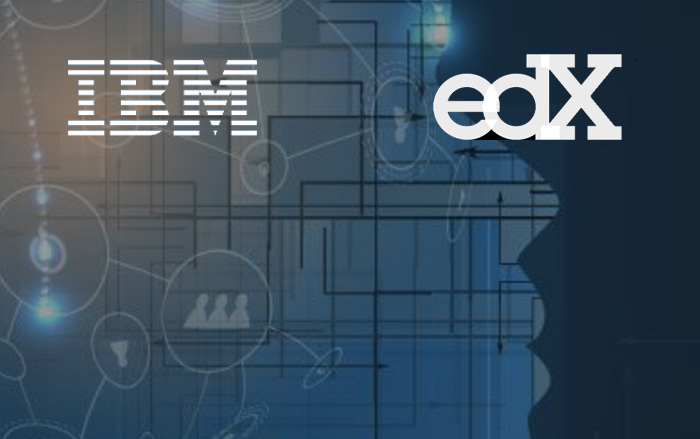 For hosting these courses on edX.org, IBM has joined the paid edX Consortium, today formed of 113 members. The edX official blog made this announcement.

One of the IBM courses, How to Build Chatbots and Make Money, was available on May 30. It comes with a marketing promotion based on signing up for powering 10 chatbots on IBM Cloud. The other two courses of the program, Smarter Chatbots with Node-RED and Watson AI, and Programming Chatbots with Watson Services, will be released in the following weeks. Most of them are currently available, without certification, on CognitiveClass.ai.

The five courses of the Deep Learning program will be released during September, October, and November, and the others will be mostly repackaged classes of the Cognitive Class Open edX platform.

“The courses are virtually identical but in some instances there are some changes and additions,” explained Antonio Cangiano, an IBM instructor.