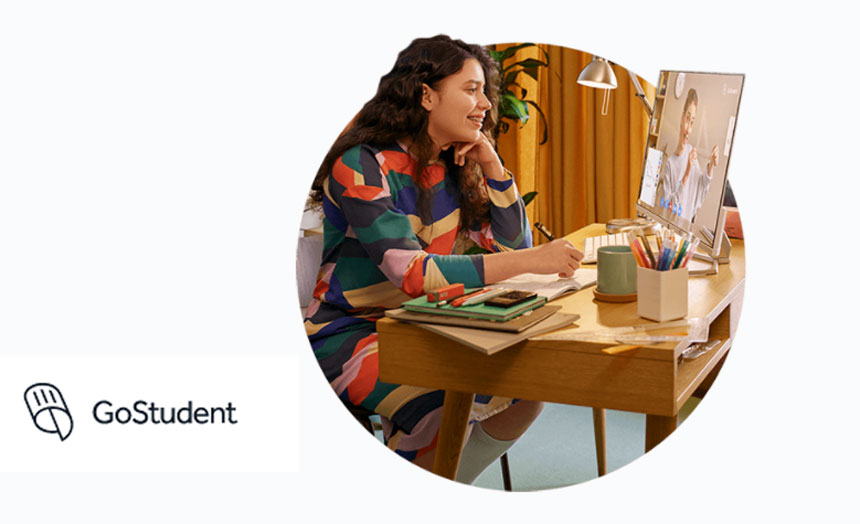 Along with this location, this Austrian European unicorn company announced the offering in the U.S. of its individualized, one-on-one, online tutoring for standardized tests, academic support, and interest-based learning, such as coding.

This online tutoring provider, including coaching for standardized tests, such as the SAT, said that it aims to grow its American business to 150,000 tailored sessions booked monthly by the end of 2022. It estimates a potential market of 50 million K-12 students.

GoStudent offers a range of memberships, with a price per session, delivered remotely via video, in 30 subjects, ranging from $32 to $50, based on the duration and level of intensity chosen.

Founded in Vienna in 2016 by Felix Ohswald, CEO, and Gregor Müller, COO, it operates in 23 markets, including countries in Latin America and Europe, as well as Canada and Turkey. It currently employs 1,800 people and works with +19,000 tutors.

Over 1.5 million tutoring sessions are booked each month.

GoStudent said it holds a recent market study stating that over 65 percent of surveyed parents have organized one-on-one tutoring for their child in the past 12 months and have paid an average of $68 per session.

The typical price per session with GoStudent, depending on the package selected, is $41, which is 40% less than the U.S. average, according to the company.

“We are committed to set rates that are more easily affordable; digitalization has always helped to democratize industries and applying this logic to education is long overdue,” said Felix Ohswald, Co-founder and CEO of GoStudent.

Sam Best, an experienced sales expert, was appointed to launch the U.S. market in January 2022.

Currently, there are over 7,000 high-tech companies and 100 incubators, accelerators, and coworking spaces in Austin. The Texan city has the fifth-highest concentration of college-educated adults, and more than one-third of the population is between 25 and 44 years old.

Throughout 2022, GoStudent aims to grow its Austin-based team to more than 130 people, spanning tutor management, customer success, and sales.