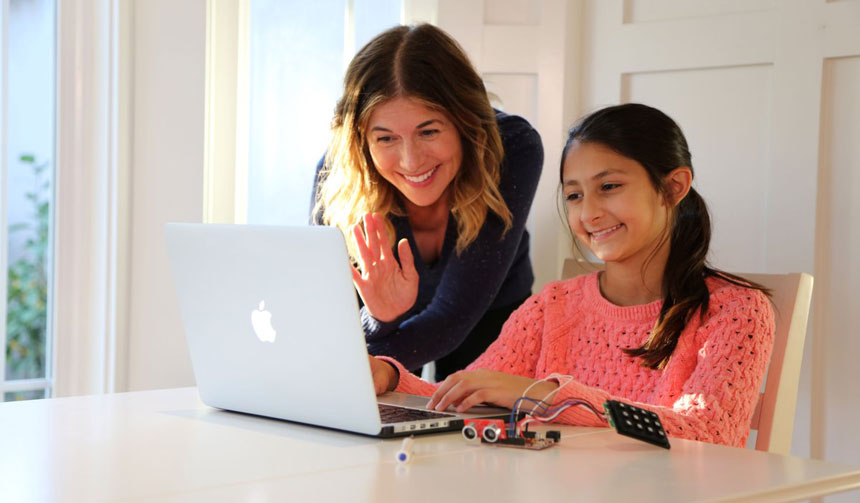 Singapore-based Emeritus reached this week a valuation of $3.2 billion after closing a whopping round of $650 million, according to the company. The financing was led by Accel and SoftBank Vision Fund 2.

Founded in 2015 and with a staff of 1,400 employees today, the company recently bought iD Tech, expanding into the K12 space.

According to its data, “Emeritus is on track to realize more than $500 million in bookings this year, making it the fastest-growing ed-tech skilling platform. Nearly two-thirds of its paid learner base is located outside the United States, with the company growing more than three times annually in emerging markets.”

Emeritus is thrilled to celebrate a major #milestone: our record #SeriesE #funding that supercharges our mission to make high-quality #education accessible and affordable to individuals, companies, and governments around the world. https://t.co/rdUcDB05kP#edtech #HigherEd