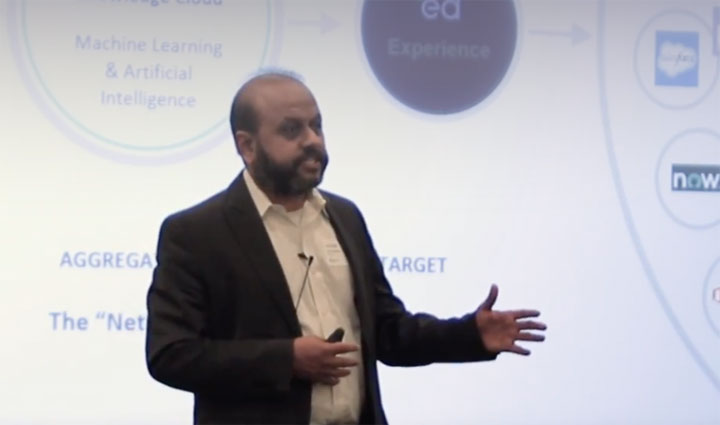 EdCast, a learning platform whose corporate LMS is powered with Open edX technology, announced last week that it closed an additional $33.6 million of funding.

“Investors include Softbank, REV Venture Partners, The London Fund, Crescent Enterprises,  and Mistletoe, among others, with participation from previous investors, including SSGA, Stanford University, and Cervin Ventures,” said EdCast in a press release.

[In the picture above: Karl Mehta, CEO at EdCast]