Home Top News Dissident Investors Are Likely to Derail the Instructure Transaction Unless They Get...
Twitter
Facebook
Linkedin
WhatsApp
Email 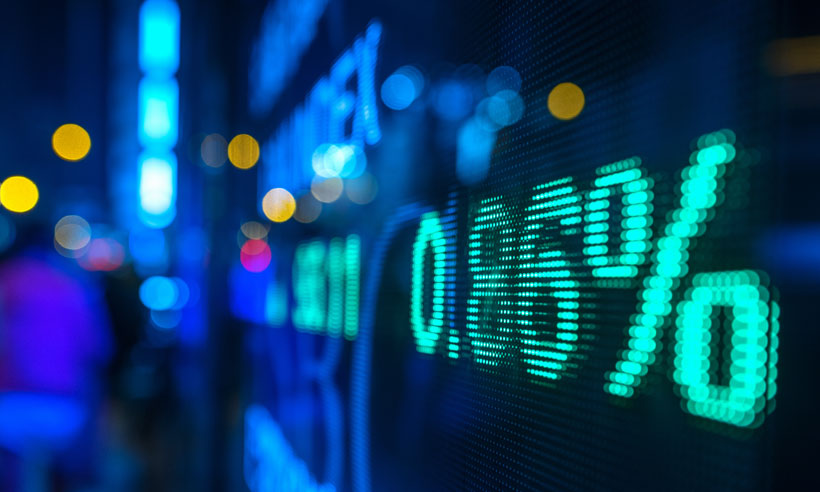 The planned acquisition of Instructure by Thoma Bravo might not take effect as expected. In this uncertain scenario, the Salt Lake City-based educational software company would continue in the stock market, evaluating new strategic options in March – sources told IBL News.

The group of four opposing investors, led by Praesidium Investment, might get a majority vote on the special meeting at Salt Lake City headquarters on February 13.

The dissident shareholders, with over 20% of equity at Instructure, are decided to derail the deal unless they see an improved proposal from Thoma Bravo. They all defend that the $2 billion deal – which is about six times Instructure’s expected 2020 revenue – undervalues Instructure.

Currently, equity firm Thoma Bravo offers $47.60 per share in cash in a transaction valued at 2 billion.

The dominant speculation is that unless Thoma Bravo increases the pricing per share and reaches an agreement with opponents the sale won’t go through.

If a new offer is made before the vote, the February 13th meeting could be postponed for a period of time to give shareholders time to review the new offer.