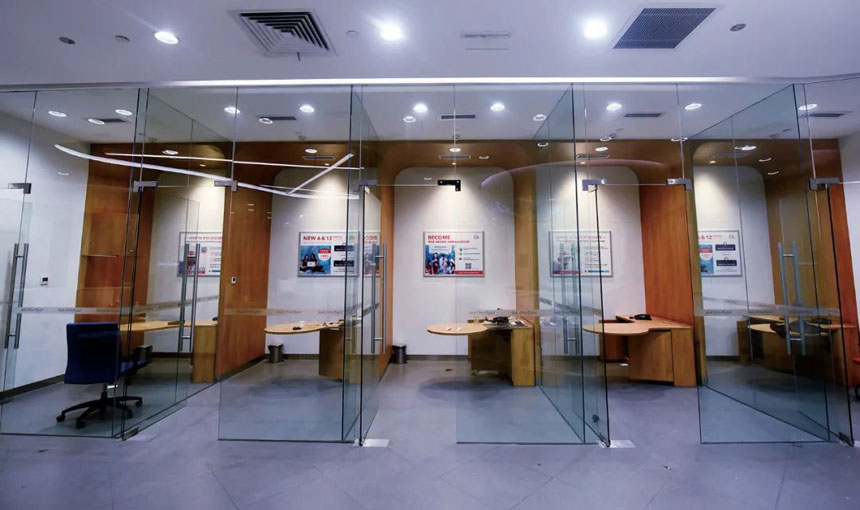 China Communist Government’s regulatory crackdown on the nation’s for-profit education industry has resulted in over 200,000 people being laid off and $100 billion lost, according to an analysis by ClassCentral.com.

Last year, after a series of fines and restrictions, China’s Government ended up with a harsh regulation that marked the end of an era for the for-profit tutoring industry in China.

Education stock plummeted by 90% (as shown in the graphic below), and many companies went bankrupt.

This collapse also affected to stock prices of Chinese companies listed in the U.S. and Hong Kong.

Additionally, these measures impacted tens of millions of students from kindergarten through grade nine.
.