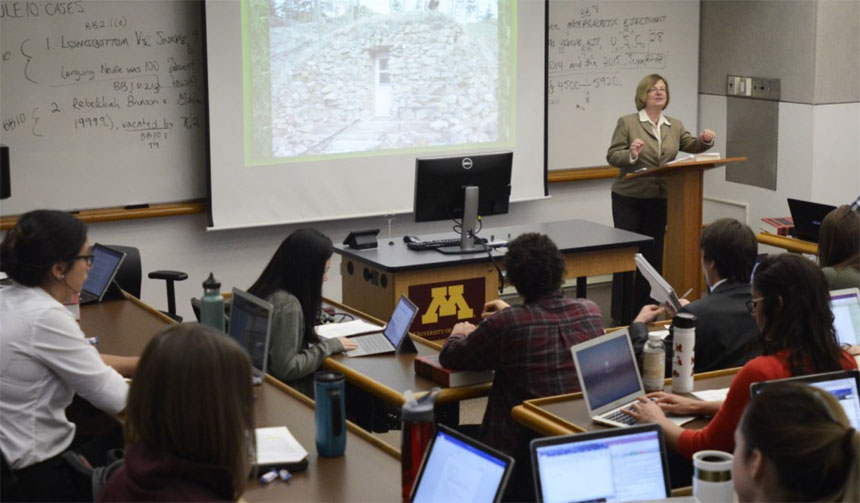 Signaling the risk of widespread cheating, ChatGPT passed a high–profile exam at a U.S. law school – Minnesota University Law School – after writing essays on topics, ranging from constitutional law to taxation and torts.

The bot scored a C+ overall and displayed a strong grasp of basic legal rules, but often struggled to spot issues when given an open–ended prompt, a core skill on law school exams.

Despite its shortcomings, the achievement is remarkable, as it signals that AI–driven cheating could threaten traditional classroom teaching and assessment methods.

The bot was near the bottom of the class in most subjects and “bombed” at multiple-choice questions involving mathematics.

“ChatGPT often struggled to spot issues when given an open-ended prompt, a core skill on law school exams.”