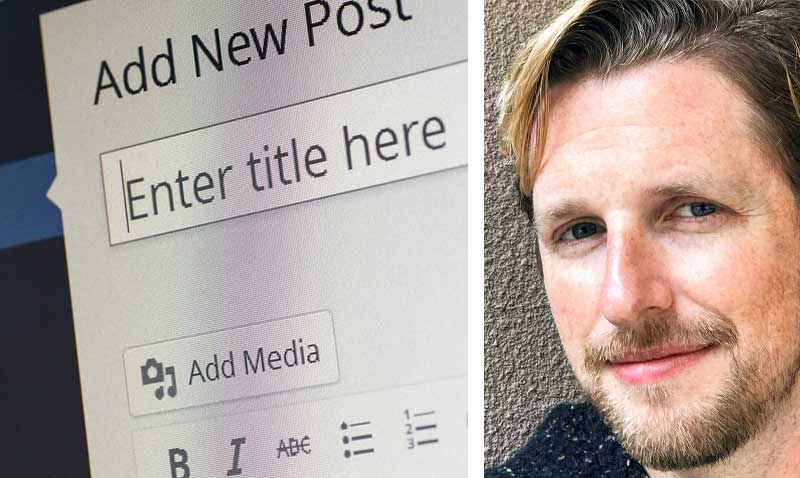 Automattic, the company behind WordPress.com, WooCommerce, the Jetpack plugin and soon Tumblr, announced on Thursday that it closed a $300 million funding round in Series D from Salesforce Ventures. The investment puts Automattic’s valuation at $3 billion post-funding.

Today WordPress powers more than 34% of all sites on the web, claims Automattic CEO and WordPress co-founder Matt Mullenweg [in the picture].

The company will have close to 1,200 employees when the Tumblr acquisition closes. In August, Automattic purchased Tumblr from Verizon for $3 million, a fraction of what it was worth when Yahoo bought it for $1.1 billion in 2013. Tumblr is seen as complementary to WordPress.com; therefore, no major changes are planned.

The freemium business model with an open-source philosophy at its core has been working very well for Automattic Inc.

WordPress, as a free open-source software platform, is owned by a non-profit group called The WordPress Foundation, while the popular domain WordPress.com is privately held.