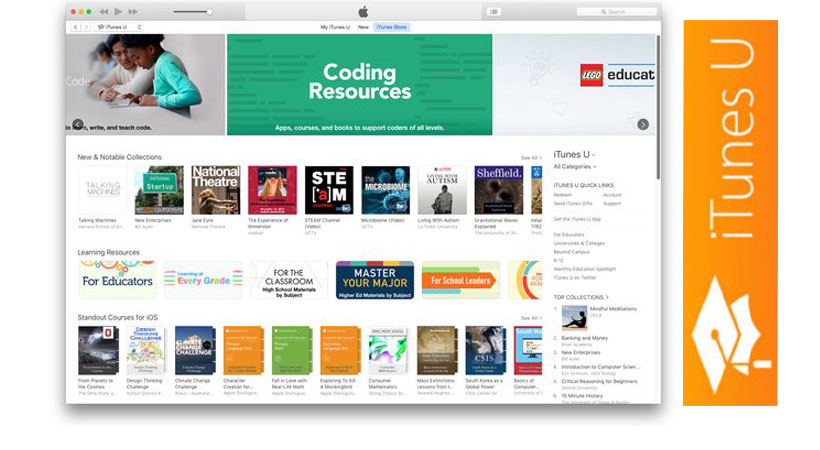 Apple announced this month that it will shut down its iTunes U app at the end of 2021.

This app, launched in 2007, it had worked well in terms of audience, with universities such as Stanford, Berkeley, Duke, and MIT by sharing thousands of their videos, ebooks, and audio for free. For example, Stanford’s Programming course reached over one million downloads.

However, Apple hasn’t updated the app over the last few years.

Apple is now concentrating its efforts on other apps, such as Classroom, Apple School Manager, and Schoolwork.