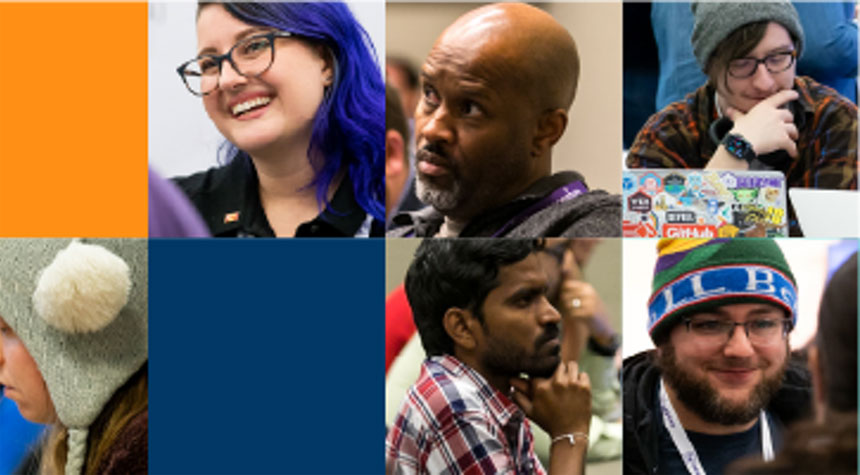 Many organizations are currently ill-prepared to effectively manage security risks resulting from the use of open source applications, according to new research from The Linux Foundations and Snyk, a leading company in developer security. Organizations also lack strategies to address application vulnerabilities arising from code reuse.

The report, titled The State of Open Source Security, was released today during the “Open Source Summit North America”, which will attract thousands of executives of the industry to a packed conference in Austin, Texas, this week [The report in PDF].

The study suggests industry naivete about the state of open source security today.

Specifically, the report — based on a survey of over 550 respondents and data scanned 1.3B open source projects — notes:

“Software developers today have their own supply chains – instead of assembling car parts, they are assembling code by patching together existing open source components with their unique code. While this leads to increased productivity and innovation, it has also created significant security concerns,” said Matt Jarvis, Director of Developer Relations at Snyk.

The goal of the report is to raise awareness and leverage these findings to further educate and equip developers, empowering them to continue to build fast, while staying secure. 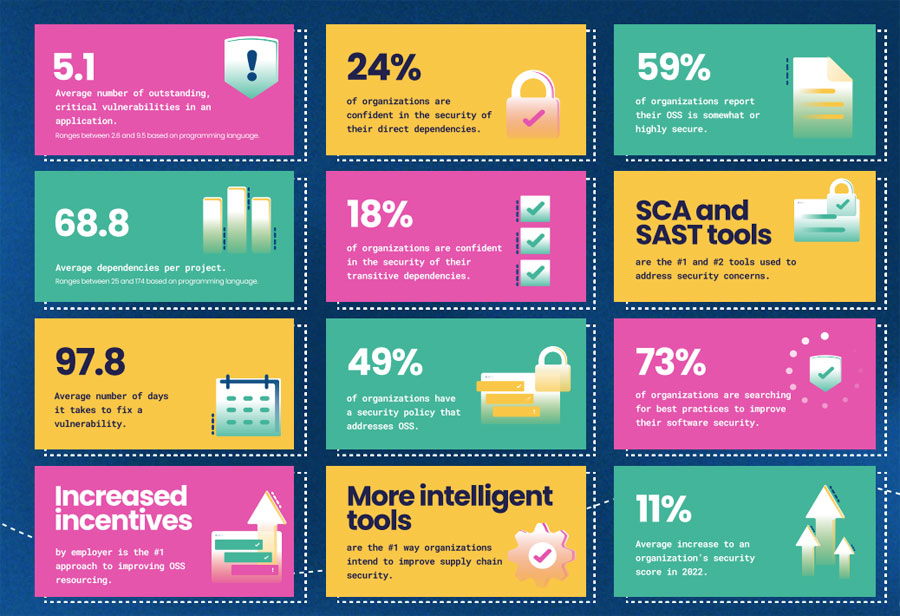